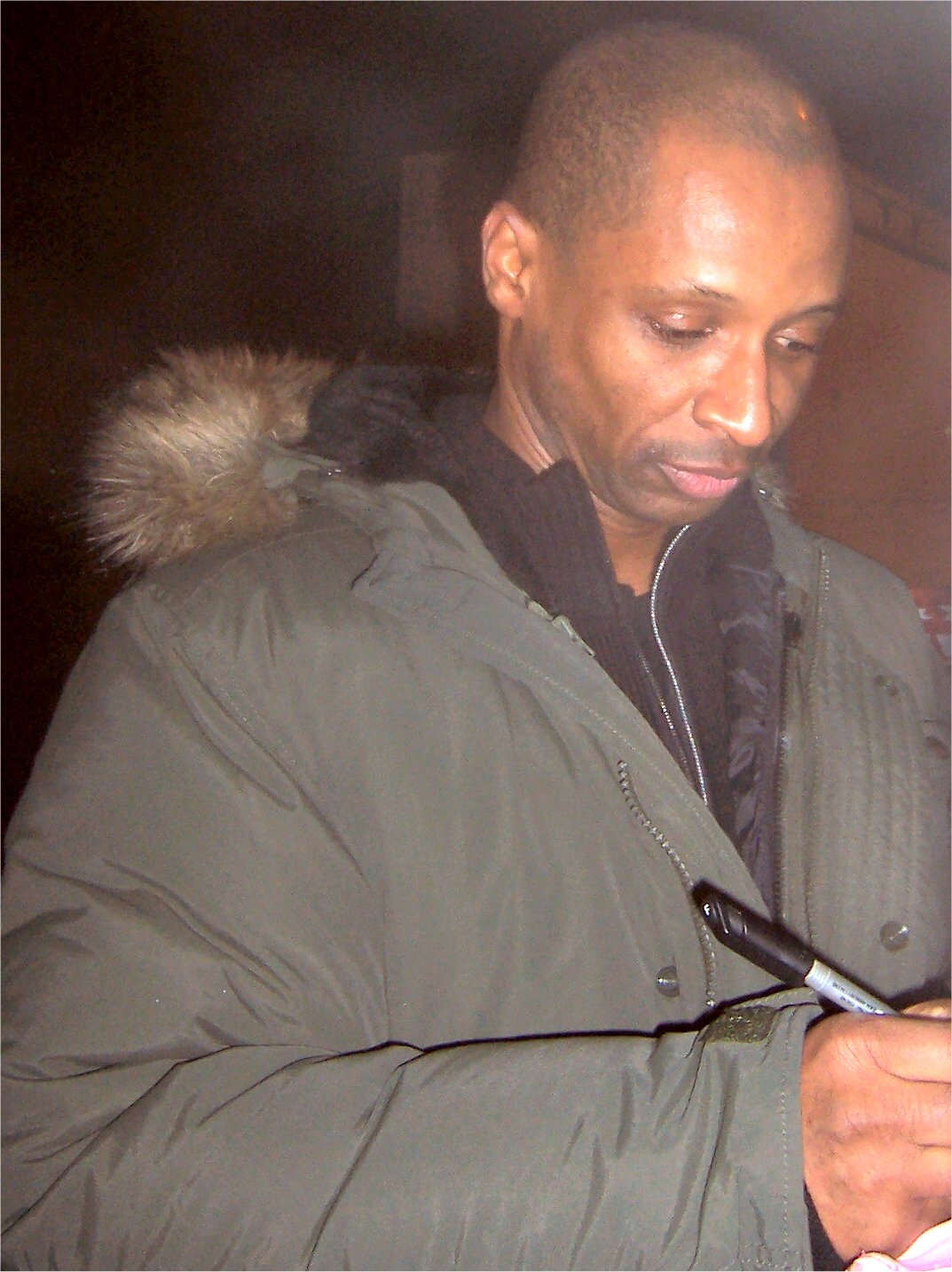 Andrew Abraham (born , ) is an English . He was the of the second UK series of "The X Factor" and also represented the in the .

Before applying for "The X Factor", Abraham was a refuse collector. Previous to this he also used to work as a bus driver for Arriva London North based at Palmers Green bus garage. Abraham has two children by his wife Denise, a daughter called Tara and a son called Jacob. He is of descent.

Abraham was beaten to the top spot on "The X Factor" by by 1.2% of the national public vote for the show. Abraham was mentored throughout the competition by although fellow judges and also praised the singer throughout the competition. Other performers who came to prominence in the same series of "The X Factor" were finalists and quarter-finalist .

On , Abraham's debut album entered the UK album chart at number two selling 176,000 copies in its first week being beaten to the top spot by .

Abraham's second album "Soul Man" was not as popular yet it still managed to make the Top 20 in the UK Charts. The album included the Christmas song "December Brings Me Back To You", a duet with television presenter .

His third studio album, was released in 2008.

On , it was reported in The Daily Star Sunday newspaper that Abraham had told friends that he would not release any further material, and instead he would concentrate on becoming a . However on , Abraham announced on his website that this was not true and said he is very much staying in the music industry.

It is rumoured that Abraham will participate in a celebrity boxing match for charity against who was also a talent show runner up in the predecessor to "The X Factor" - . The broke the story on but it is yet to be confirmed by either party.

On , Abraham won "", the UK selection for the , held on , with his song "Even If". He was selected as a wild card in "Eurovision - Your Decision" by and won the contest in a sing-off with favourite through a public vote. Both Gayle and Abraham made the final two. Gayle had actually won the contest but as there was a misunderstanding backstage, Abraham was accidentally declared the winner.Fact|date=September 2008

In the final, Abraham finished last of the 25 entires, sharing 14 points (obtained from San Marino and Ireland) alongside and . Under EBU rules introduced in 2003, there are no shared placings in Eurovision and the placing of countries with shared scores is determined by which got the higher mark. Andy Abraham's highest mark was 8, whereas Poland scored a 10, placing them 24th and Germany scored a 12, placing them 23rd. [cite web |url=http://news.bbc.co.uk/1/hi/entertainment/7417527.stm |title=Russia scoops Eurovision victory |publisher=BBC News |date= |accessdate=2008-05-25 ] . In addition to becoming only the second UK act ever to come last in Eurovision, Andy also became the first since 1989 not to hit the top 40 singles chart, peaking at number 67. Of all the UK entries that have made the singles chart (only 3 did not), it is the second least successful ever. Both his 'Best Of' & 'Even If' albums released in May & June 2008 have failed to chart.