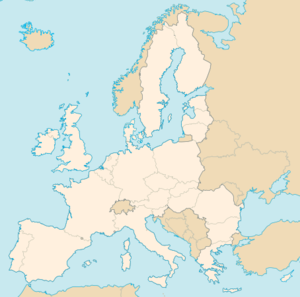 The objective of ENISA is to improve network and in the . The agency has to contribute to the development of a culture of network and information security for the benefit of the citizens, consumers, enterprises and public sector organisations of the European Union, and consequently will contribute to the smooth functioning of the EU Internal Market.

ENISA assists the Commission, the Member States and, consequently, the business community in meeting the requirements of network and information security, including present and future Community legislation. ENISA ultimately strives to serve as a centre of expertise for both Member States and EU Institutions to seek advice on matters related to network and information security.

ENISA is managed by the Executive Director and supported by a staff of approx. 50 people. It is overseen by the Management Board, which is composed of representatives from the EU Member States, the EU Commission and other stakeholders. The Permanent Stakeholders Group was established by and gives advice to the Executive Director. It is composed of experts representing stakeholders such as the Information and Communication Technologies industry, consumer groups and academic experts.

* [http://ec.europa.eu/publications/booklets/eu_glance/53/index_en.htm How the European Union works]