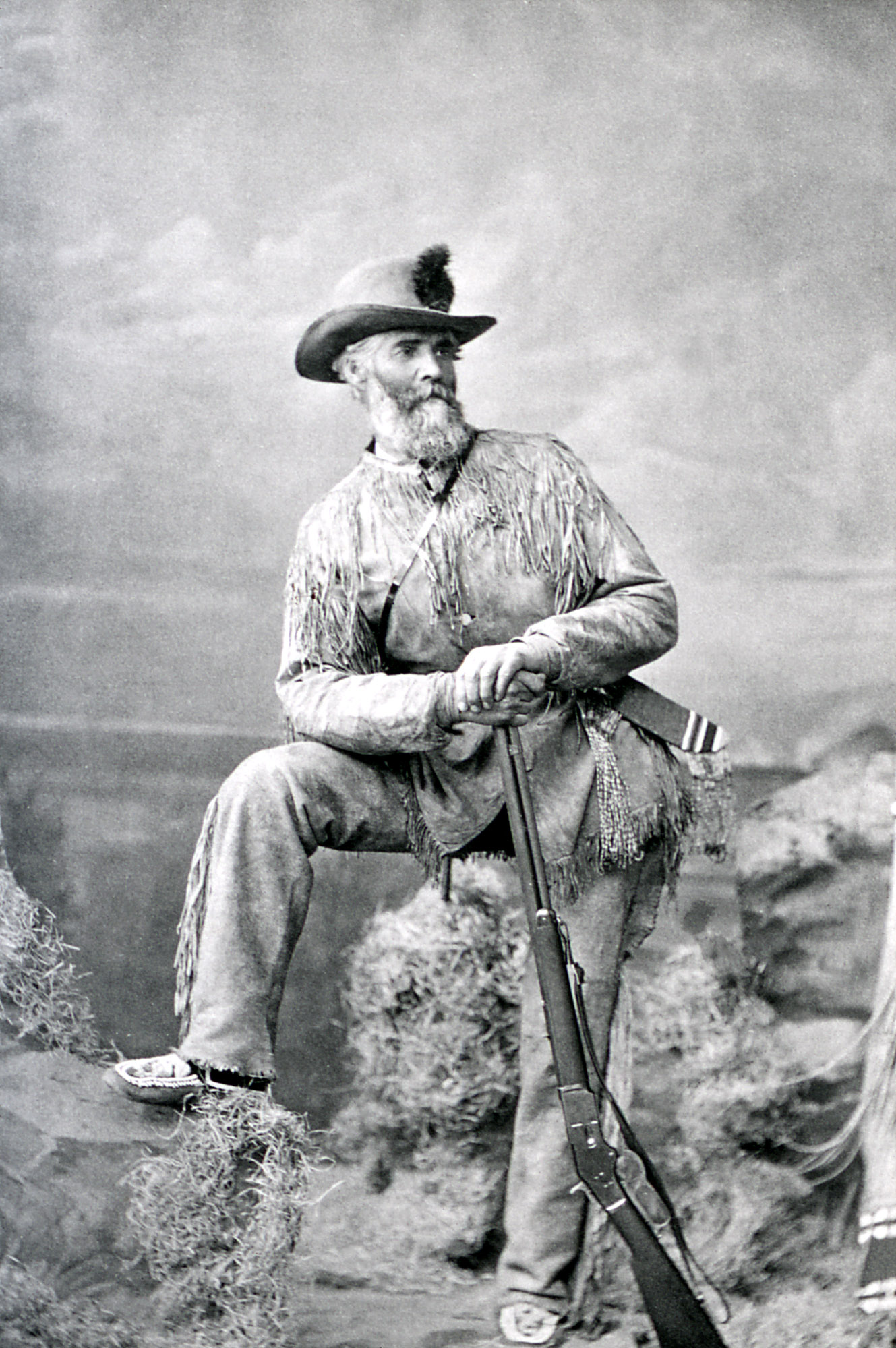 Philetus Walter Norris was born in Palmyra New York on Aug 17, 1821, the son of John Norris, Jr. and Azubah Phelps.

When the Civil War began, Norris joined the Union troops, eventually rising to the rank of Colonel. He served as a spy behind Confederate Lines and Captain of the West Virginia Mountain Scouts. While fighting near Laurel Mountain, West Virginia, Norris's horse was shot out from underneath him, severely injuring his shoulder and spinal cord.

After his injury, Norris returned to Pioneer and was elected to the Ohio Legislature. Later, he became a member of the , caring for the wounded at the , and also served at the Confederate prison on .

After the Civil War, Norris moved to , where he managed land which belonged to officers and soldiers of both the Union and Confederate armies as part of a federal contract. In 1873, he founded the town of Norris (now within the boundaries of Detroit) in Wayne County, and built the Two Way Inn, which was originally the village's jail and general store. He lived there for a few years until he built a nearby house, which is now on the . There he ran a real estate business.

To ensure the success of his community, Norris drained the creek that ran through the area to open up land for farming. He also recruited the railroad to run through the area and maintained the plank road that ran between Detroit and Mount Clemens, operating a tollbooth located in the village.

In 1870, Norris again traveled west, entering the Yellowstone Park area; he returned again in 1875. During this time, Norris wrote a series of articles on "The Great West" which were published in the Norris, Michigan "Suburban".

In 1877, Norris became the second superintendent of Yellowstone National Park, a position he held until 1882. It was only in June 1878, however, that Congress finally approved a salary of $10,000 a year for the park's superintendent, as well as minimal funds "to protect, preserve, and improve the Park."

When Norris arrived in 1877 there were approximately 32 miles (51 km) of s and 108 miles (173 km) of s. By the time he left in 1882, there were five times as many roads and twice as many trails. The roads were crude and many described them as only "fair" wagon trails. Still, they provided access to "the land of wonders."

While superintendent, Norris published five annual reports. Three mountain peaks, one geyser basin, and one pass in Yellowstone are names after Norris.

Norris was removed from his post at Yellowstone in 1882 due to political maneuvering. In 1883, he published a volume of verse entitled, "The calumet of the Coteau, and other poetical legends of the border. Also, a glossary of Indian names, words and western provincialisms. Together with a guide-book of the Yellowstone national park."

Afterward, he worked in research for the . In 1885, Norris fell ill in , while working for the Smithsonian. After a brief illness, he died in Rocky Hill, on January 14, 1885. He was buried at Elmwood Cemetery in Detroit three days later, and shortly thereafter his body was moved to Woodmere Cemetery.