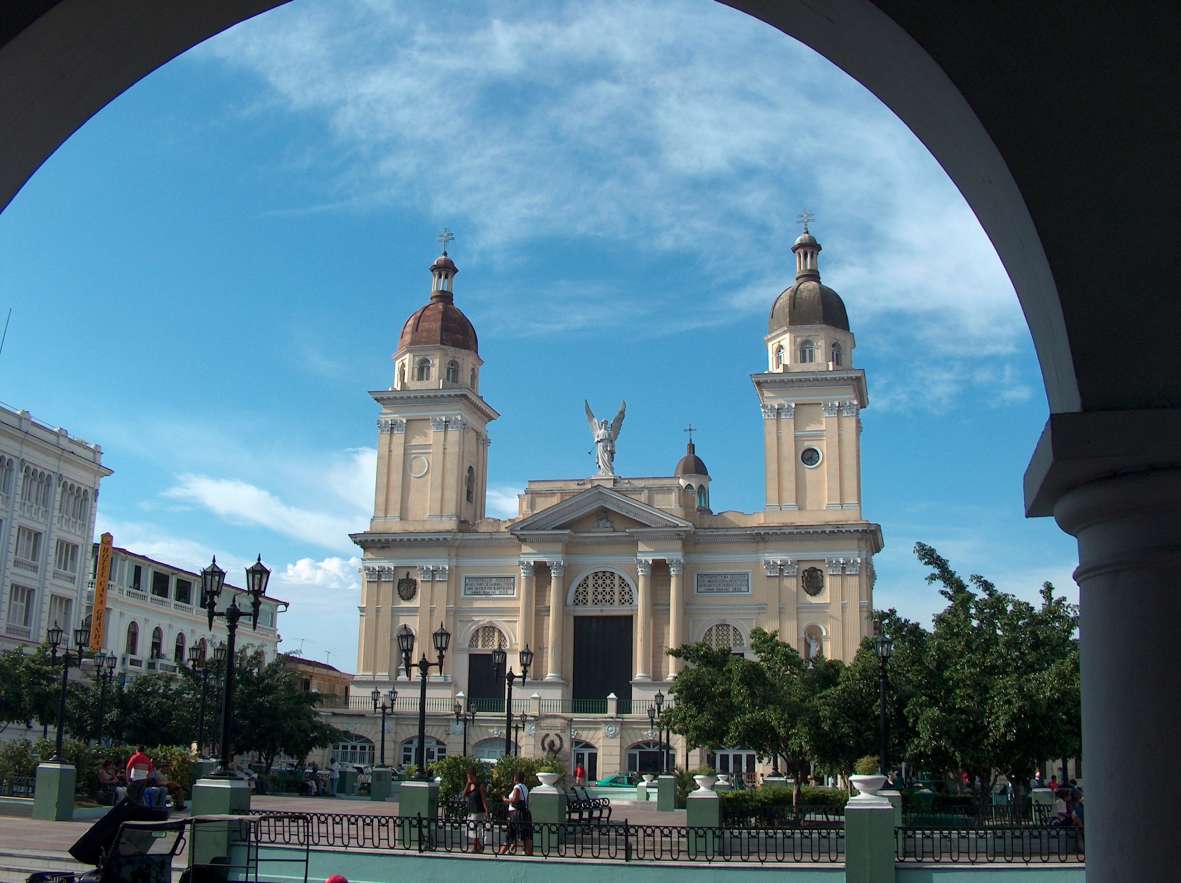 The municipality extends over km2 to mi2|1023.8|precision=0|wiki=yes

Historically Santiago de Cuba has long been the second most important city on the island after Havana, and still remains the second largest. It is on a bay connected to the and is an important . In 2004 the city of Santiago de Cuba had a population of about 494,337 people [ [http://www.atenas.inf.cu/todo/Estadisticas/TABLA%20No_3balance.htm Cuba demographics] ] .

Santiago de Cuba was founded by Spanish on , . In 1516 the settlement was destroyed by fire, and was immediately rebuilt. This was the starting point of the expeditions led by and to the coasts of in 1518, and in 1538 by Hernando de Soto's expedition to . The first was built in the city in 1528. From 1522 until 1589 Santiago was the capital of the Spanish colony of Cuba.

The city was plundered by French forces in 1553, and by British forces under in 1662.

The city experienced an influx of French immigrants in the late 18th century and early 19th century, many coming from after the Haitian slave revolt of 1791. This added to the city's eclectic cultural mix, already rich with Spanish and culture.

It was also the location where Spanish troops faced their main defeat at San Juan Hill on , , during the . later surrendered to the after the destruction of its Atlantic fleet just outside Santiago's harbor.

Role in the Cuban Revolution

Santiago was also the home of the revolutionary hero, . On July 26, 1953, the began with an ill-prepared armed attack on the by small contingent of rebels led by . Shortly after this disastrous incident, País began talking with students and young working people informally, drawing around him what became an extremely effective urban revolutionary alliance. This developed into highly organized cells coordinating a large scale urban resistance that became instrumental in the success of the Cuban Revolution. [cite web | last = Cannon| first = Terrance| year = 1981| url = http://www.historyofcuba.com/history/pais.htm| title = Frank País and the Underground Movement in the cities| publisher = historyofcuba.com| accessdate = 2006-05-21 ]

In the summer of 1955, País’ organization merged with Castro's July 26 Movement. País became the leader of the new organization in Oriente province.

On , Fidel Castro proclaimed the victory of the from a balcony on Santiago de Cuba's city hall.

Until a rearrangement of province boundaries in 1976, Santiago de Cuba was the capital of Cuba's "Oriente" Province, which included the present day provinces of Holguín, Las Tunas, Guantánamo, Granma and Santiago de Cuba.

The local citadel of San Pedro de la Roca is inscribed on the as "the most complete, best-preserved example of Spanish-American , based on Italian and design principles". [ [http://whc.unesco.org/en/list/841 World Heritage Site] ]

Santiago is served by . 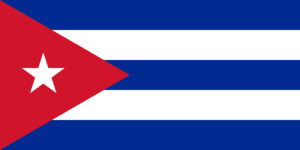