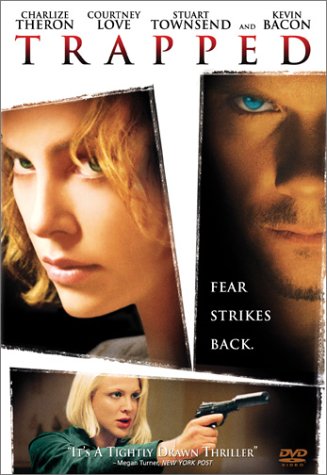 The movie starts by introducing 's character, Joe Hickey, a man who is apparently in the business of kidnapping rich people's children for ransom. The viewer is then introduced to a typically happy family whose father/husband, Will Jennings (), is a research physician who has just had his big career break by ing a new drug.

The couple's daughter () is kidnapped by Hickey and his associates. The movie then follows the tense situation lived by the couple, separated by the bandits and kept in the dark as to what the outcome to their predicament is to be. The situation is worsened by a health problem of the child's about which the kidnappers were uninformed.

A final plot twist involves a revelation as to the real reasons that led Hickey to select that family for what is revealed to be the fifth and final strike of the group and his real plans for the outcome of the situation.

Differences from the book

*In the book, Abby has Diabetes, whereas in the movie, she suffers from Asthma.

*In the book, Joe's cousins name is Huey, whereas in the movie, his name is Marvin.