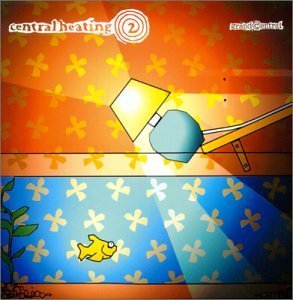 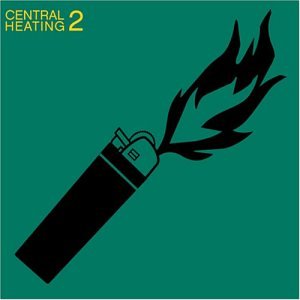 
Central Heating 2 (also known as Central Heating Vol. 2) is the 4th compilation from . The 2 disc album was originally released on 17 April 2000 and re-released with alternative sleeve art on 12 January 2004.