Against All Odds (Take a Look at Me Now)

Against All Odds (Take a Look at Me Now) "Against All Odds (Take a Look at Me Now)" is a song originally written and recorded by British singer . The song was the main theme for the 1984 film "of the same name", and first appeared on its soundtrack. It is a in which its protagonist implores his/her ex-lover to "take a look at me now", knowing that reconciliation is "against all odds" but worth a try. It has been covered by several artists.

This song is on the video game . It is also downloadable content for the game .

Originally titled "How Can You Just Sit There?", the song was initially from the sessions for Collins' debut solo album "Face Value" (1981), and it was one of about a dozen written for his first wife, who left him.

"Against All Odds" won the for Best Male Pop Vocal Performance in 1985, and it was also nominated for the Academy Award for Best Song. Collins was the only nominee in the category not invited to sing his song on stage, and sat in the audience as performed it. His perceived negative reaction shown on the telecast is considered to be one of the most awkward moments in the history of the ceremony, and has been a favourite reference for to relate someone reacting in a horrified fashion.

Collins lost to the song "". The song was first included on a Collins album on the 1998 compilation "Hits", and it also appeared on his compilation "" (2004).

The music-video, directed by Taylor Hackford, and produced by Jeffrey Abelson, was an early example of a highly conceptual approach to creating hybrid movie/music-videos that producer Abelson pioneered. Echoing the theme of the film, Collins is seen performing in front of a wall of rainwater that's alternately lit red, blue, and green -- each colour representing one of the 3 main characters in the film. It is this colour schematic that is used as an organic segue to and from character-specific scenes in the movie. The final scene pulls back from Collins to reveal him standing in the middle of a water-filled triangle formed from neon tubes in the same 3 colours -- completing the visual concept as the three main characters are superimposed around the neon triangle's three sides. The concept for the video was created by Keith Williams, a Welsh-born writer who had already worked with Abelson on the video for "Dancin' With Myself" (Billy Idol) and would go on to also create concepts for "Holding Out for a Hero" (Bonnie Tyler) and "Ghostbusters" (Ray Parker, Jr.) for the same producer as well as "Say You Say Me" (Lionel Richie) from "White Nights" which Taylor Hackford also directed.

Collins discussed the song in a phone interview as an example for break-up songs in act one of , episode 339 " [http://www.thisamericanlife.org/Radio_Episode.aspx?episode=339 Break-Up] " of August 24, 2007.

Single infobox|
Name = Against All Odds 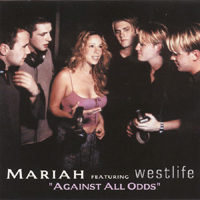 American pop/R&B singer co-produced her version of the song with for her sixth studio album "Rainbow".

It was later re-recorded as a duet between Carey and Irish boyband , with the duet included on Westlife's second album "Coast to Coast".

The song was released as the third single from "Rainbow" and the first from "Coast to Coast" in . Carey co-produced the single edit of the song with .

Although the song was promoted as part of Carey's "Rainbow" in the , it was not released as a commercial or radio single there. It was initially released in some markets in early 2000, and the duet with Westlife was released in September 2000.

Carey did not re-record her vocals for the duet however, the instrumental track was reproduced with a more organic sound complete with violins. The single was more successful than the original in the where it peaked at #1, giving Westlife their sixth consecutive #1 entry in the UK charts and making them the first act in the UK to have their first six singles enter at #1. It also gave Carey her second #1 single in the UK; however, to date she has only managed one solo UK number-one, "". It was her sixth number-one on the Brazil Singles Chart.

es of this song, made by the , do not feature vocals by Westlife. The Pound Boys first gained attention from Carey and her label after completing an underground "white label" mix of her song "Petals", a track from "Rainbow".

There is more than one video for the single. The video for the Carey-only version of the song, directed by Paul Misbehoven, consists of a montage of clips of Carey singing the song from her various stops to cullings from her "Homecoming" special. A more popular video shows Carey and Westlife recording the song and exploring the island of by boat.

Infobox Single
Name = Against All Odds 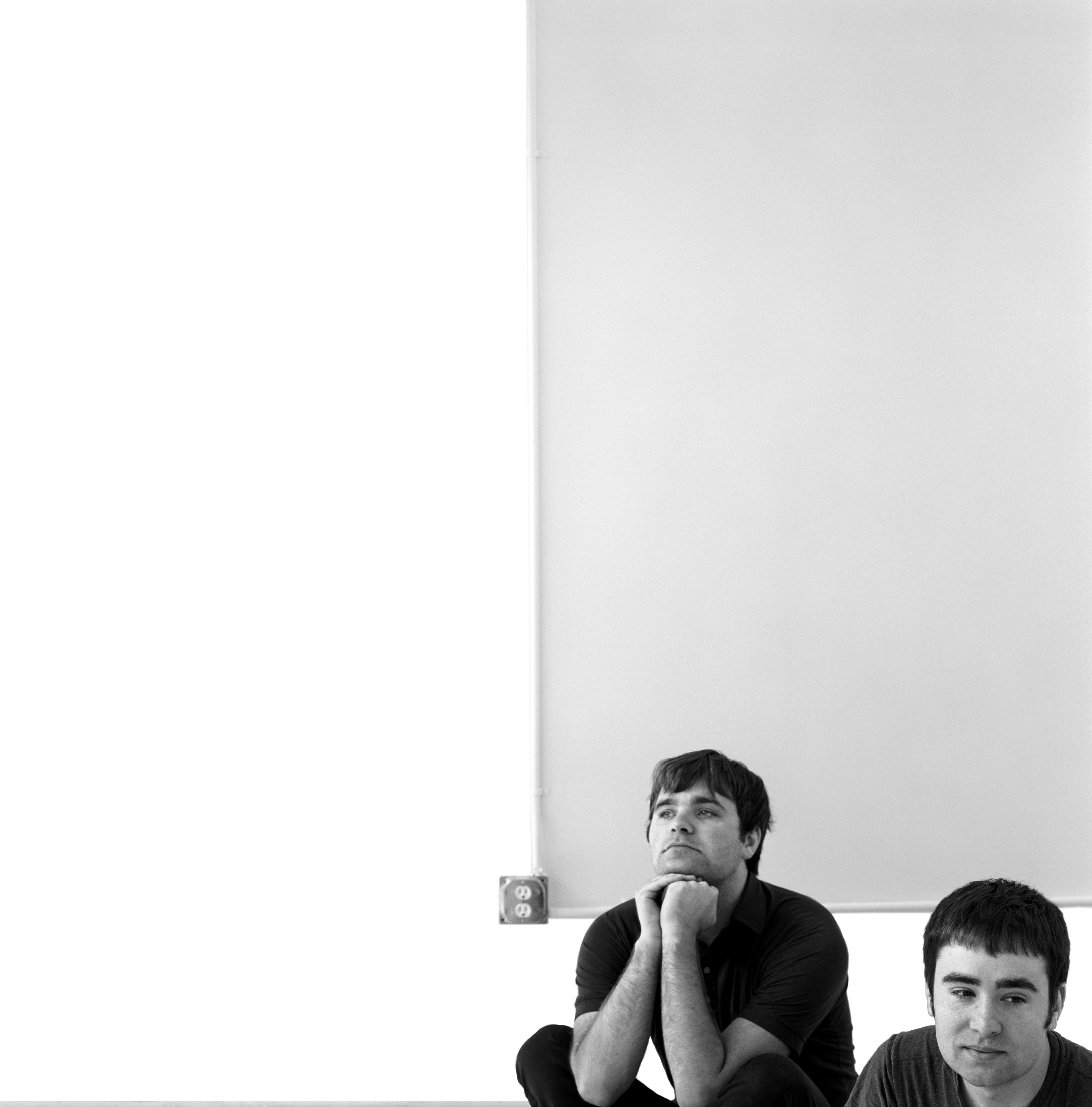 A music video was aired on containing scenes from the movie and odds disappearing in a room.

*Recently, rapper sampled the original song in the track "Take a Look at Me Now" as a tribute to friend and deceased rapper .
* recorded "Against All Odds" for his 1999 album "Get It On...Tonight".
* Deja Vu and Tasmin recorded "Against All Odds" in 2001, which appeared on " X8" and was licensed to be featured in the dance video game "". It later appeared in North America in "".
* In 2004, won the televised UK talent competition "The X Factor", and recorded a cover of "Against All Odds" as his debut single. It entered the UK Singles Chart at number one, a position it held for one week from to (see ). It replaced "" by , and was replaced by 's "Jailhouse Rock". It was later included on Brookstein's debut album "Heart & Soul".
* In the summer of 2004, a trance version of the song recorded by Belgian singer Kira appeared on Robbins Entertainment's compilation "Trance Party 4". Kira later released this song on a cd-maxi single in late 2006, also on Robbins label.
* In 2005, English-singing Japanese rock band recorded "Against All Odds" for their covers album "Musicrusaders".
* Another dance version was recorded in 2006 by .
* n singers and recorded a cover of "Against All Odds" for a 2006 Hyundai , and their version was later released as a digital single.
* Pop classical group The Three Graces covered the song in Italian underneath the title "Impossible" on their 2008 self titled debut album.
* The Charedi music group based in Meah Shearim, Jerualem, The Envei Hagefen Orchestra, has used the melody of Against All Odds (Take a Look at Me Now) for their song on the CD 'Modim' entitled "Mima'amakim". However due to the extremely limited overlap of the two groups' listeners, nobody has yet to address this issue.
* The American pop singer covered this song for her Japanese release of her album "Soulsister Ambassador" - "Rise".

During their fall 2006 tour, New York band opened with a cover of "Against All Odds", the song being played on the PA until the band arrived on stage and finished from the second verse, without pause.