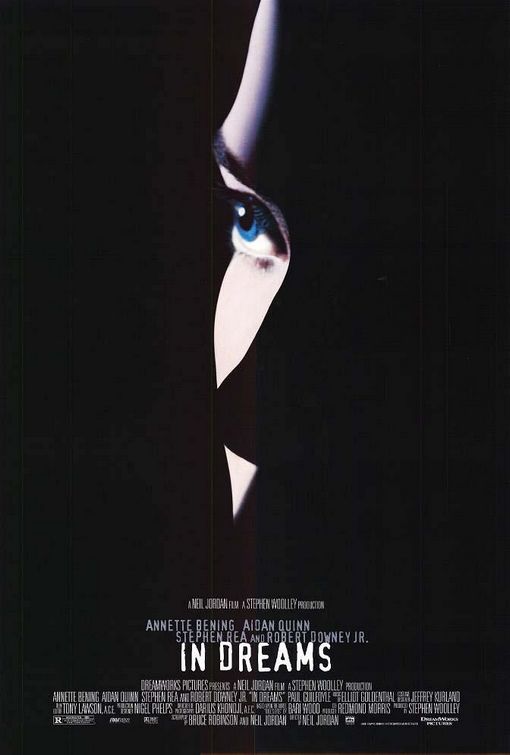 Claire Cooper () finds herself immersed in a world of pain and psychosis following the murder of her daughter. Throughout the movie, Claire is haunted by her daughter's murderer, a of children named Vivian Thompson () and she has visions of what murders he commits next. When all the doctors she sees think she is psychotic, Claire is committed to a . When she receives a vision of Vivian kidnapping another child, she escapes to track him down and stop him from killing again.

The score was composed by . See In Dreams (Soundtrack)

's In Dreams plays during the credits.