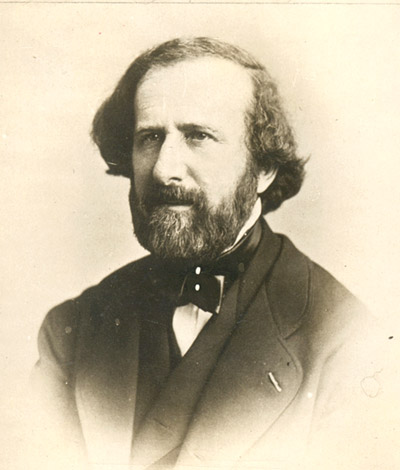 Armand Hippolyte Louis Fizeau (1819-1896), French physicist, was born in . His earliest work was concerned with improvements in photographic processes. Later, in association with J. B. L. Foucault, he engaged in a series of investigations on the of light and heat. In 1848, he predicted the ing of s. [cite book|title=The Timetables of Science| first=Alexander| last=Hellemans| coauthors=Bryan Bunch| publisher=Simon and Schuster| location=New York, New York| year=1988| isbn=0671621300 |pages=317] In 1849 he published the first results obtained by his method for determining the (see ), and in 1850 with E. Gounelle measured the speed of . Hippolyte in 1864 made the first suggestion that the "length of a light wave be used as a length standard".( part 1 Resnick/Halliday pg.5)

In 1853 he described the use of the (then called the "condenser") as a means to increase the efficiency of the induction . Subsequently he studied the of s, and applied the phenomenon of interference of light to the measurement of the dilatations of s. He became a member of the in 1860 and of the in 1878. He died at , .