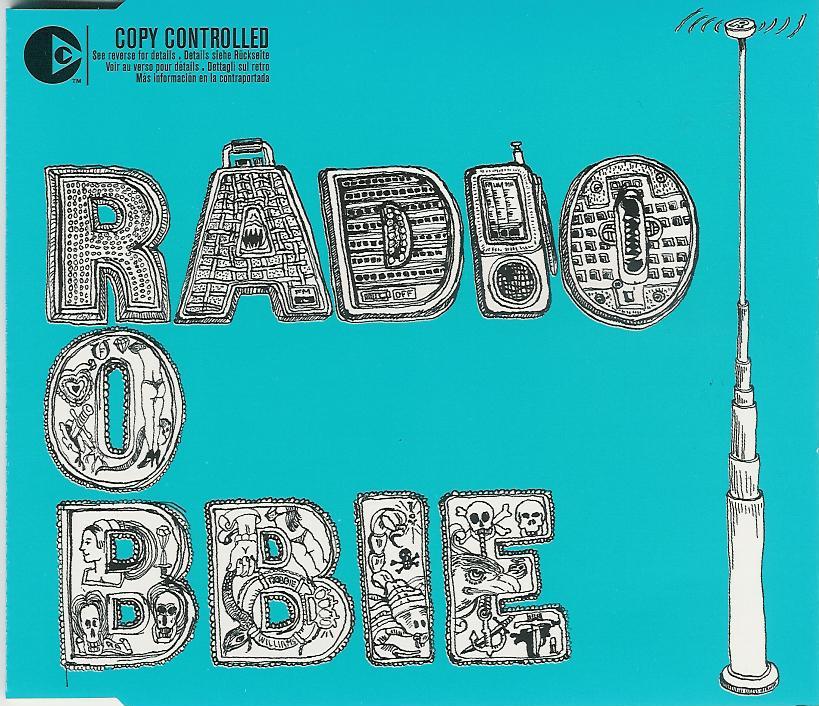 "Radio" is a song by British pop , it was the first single from his hits compilation "Greatest Hits" released in 2004.

The video includes tattooed cheerleaders in masks doing flips, Williams being fawned over as a snake emerges from his pants, and Williams' eyes morphing into lizard eyes.

"Radio" became Williams' sixth number one single in the United Kingdom selling 41,734 in its first week, [ [http://www.theofficialcharts.com/all_singles_song.php?id=994 "Radio" First Week Sales in the United Kingdom] ] the song also topped the charts in and and reached the top ten around and . In , the single charted at number-twelve and after seven weeks inside the charts, the single was certified Gold. [ [http://www.aria.com.au/pages/aria-charts-accreditations-singles-2004.htm ARIA Certification for "Radio"] ]

These are the formats and track listings of major single releases of "Radio".