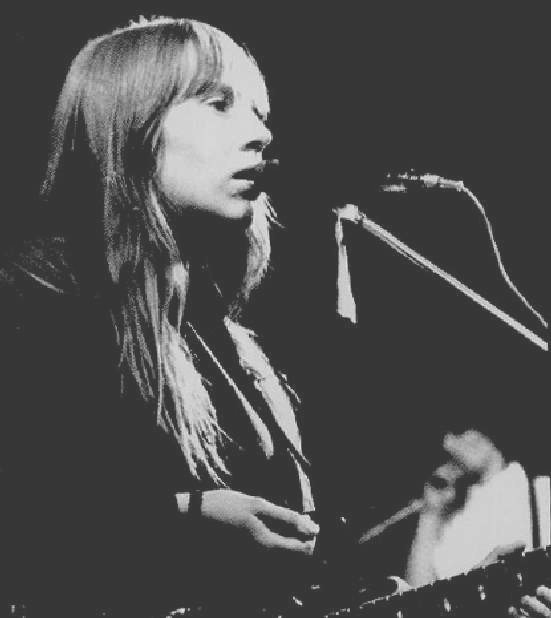 On , , she left her home in the countryside where she lived with her family and disappeared. On , she was found dead in the river , probably committed suicide after long depression, although this version was never officially confirmed.

It was only after her death that her records became known to general public in Russia.

1989 - Krasnogvardeyskaya (Live in Moscow)
Named after station. A.k.a. "Akustika".

1991 - Styd i Sram (Shame and Reproach)
There are two variants of this album. One contains 4 songs in acoustic. Another is a compilation and remastering done by , there are 7 songs in it, most electric.

and some self-made recordings...