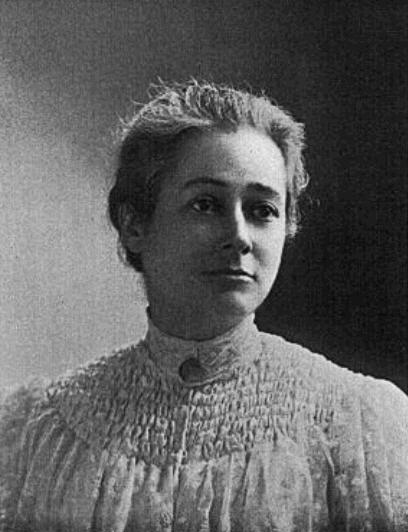 Florence Augusta Merriam Bailey (, - , ) was an American and nature writer. She was born in Locust Grove, . The third child in her family, she was the younger sister of .

Bailey grew up at her family's estate, "Homewood", which had a lot of space for the study of . She was encouraged in her interest in nature by her brother as well as her father. Her father was interested in scientific matters and was in correspondence with after he had met him at Yosemite in the summer of 1871.

Her introduction of a birdwatching field guide, aimed at living birds, is considered the first in the tradition of modern bird guides. She wrote the first of these at the age of 26, initially as a series of notes in the "Audubon Magazine" and later as books. [Barrow, Mark. 1998. A Passion for Birds. Princeton. p. 156-157] In December 1899, she married , a pioneering naturalist who worked with her brother in the . The naturalist couple traveled widely and they were together responsible for encouraging many youngsters take up studies in natural history.

Bailey became the first woman associate member of the in 1885, its first woman fellow in 1929, and the first woman recipient of its Brewster Medal in 1931, awarded for "Birds of New Mexico". She was a founding member of the Audubon Society of the District of Columbia and frequently led its classes in basic . Her last major written work was "Among the Birds in the Grand Canyon National Park", published by the in 1939. A subspecies of was named "" in her honor in 1908.