Metro Cagayan de Oro has 15 shopping centers and 4th have most shopping mall in the Philippines.

The list of Metro Cagayan that has at least 30,000 square meters. 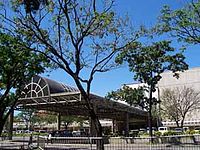 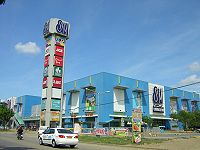