Code Red formed in 2006 by Bill Olsen and quickly gathered attention with their first release "Don't Go in the Woods" through distributor Media-Blasters. They released a few more releases through Media-Blasters before switching distributors to the Navarre Corporation. Most of their catalog has been cult exploitation films in varying genres but they have released a handful of critically acclaimed art films as well. Over the years Code Red has been praised for their effort put into releasing rare cult films and for utilizing original poster artwork but have been criticized for allowing some of their releases to go out-of-print not long after their release, a practice president Bill Olsen attributes to poor DVD sales.[1] 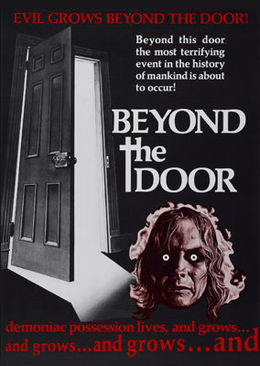 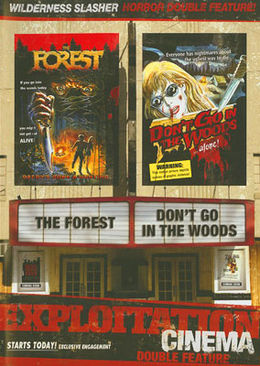 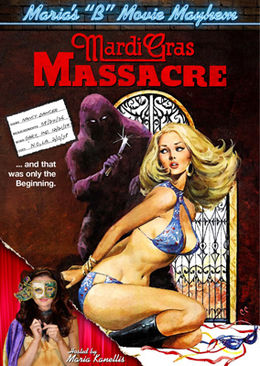 ^In order to boost sales, Code Red released the line "Maria's B-Movie Mayhem", where a host in "Elvira" fashion introduces and does a lead out on B-movies. All these releases can be viewed with with or with-out Maria hosting.[1]