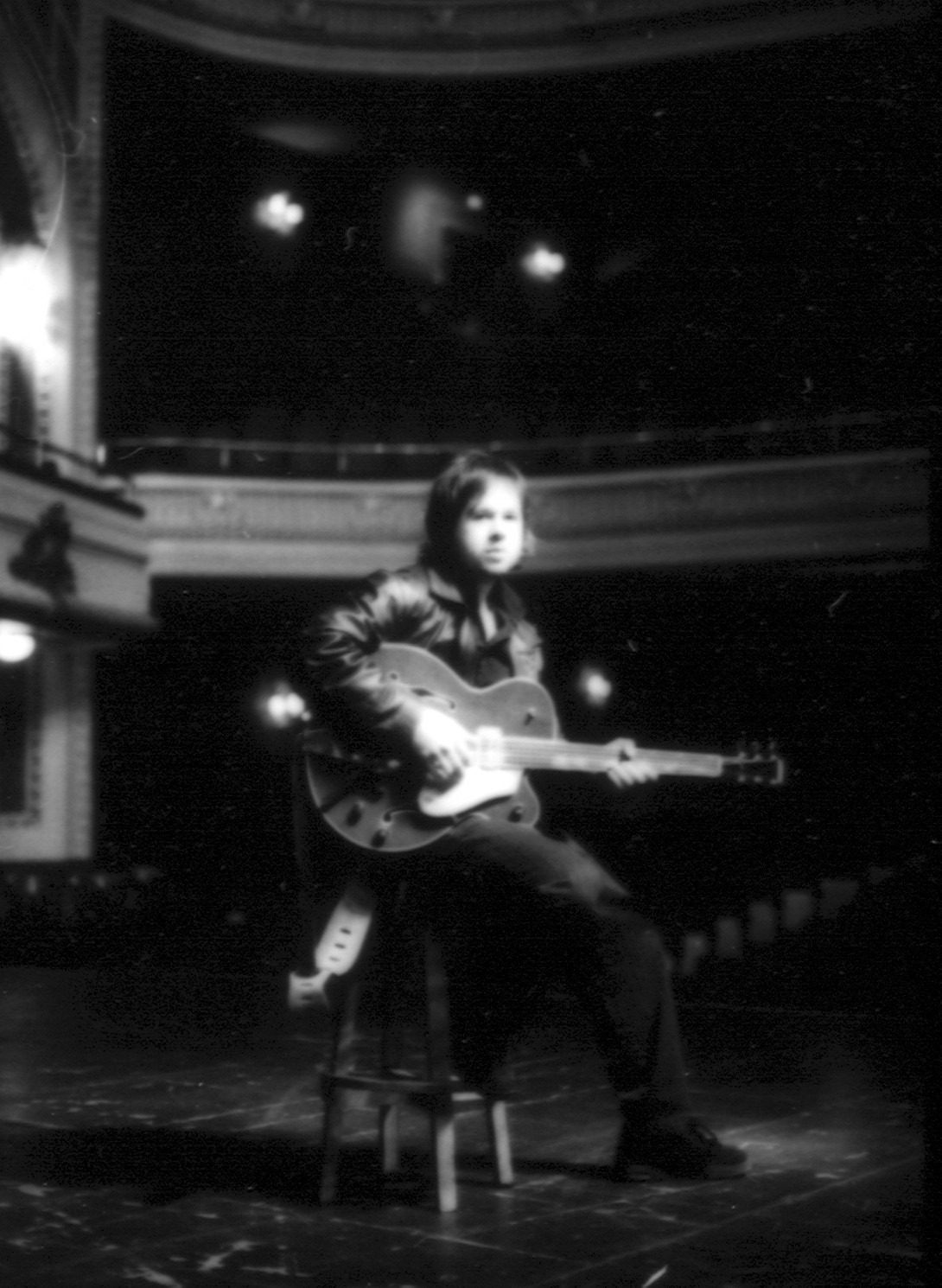 Pat Wright is an Canadian guitarist/vocalist/producer/songwriter and musician. Wright has played Kandahar Air Field in Afghanistan with . In 1998 Pat won a Juno award for guitar playing with Mishi Donovan on her album entitled "Spirit Within". Wright has produced award winning Canadian icon on his album "My Many Moods" and performed and recorded with many well know canadian recording artists.

Pat Wright was born and raised in Winnipeg Manitoba , in Canada. As an early starter in music he was playing guitar by age 6. A multi-instrumentalist by 14, he began performing music around his local community of Charleswood.

After winning a Juno in 1998 for guitar work, Wright joined long time musical friends, Virgin recording artists the New Meanies in 2002. Wright replaced former second guitarist Jeff Hondobura. Soon after, word of Wright's multi talented background gave way and he recorded bass, acoustic guitar and electric guitar for BMG recording artists McMaster and James in 2004-2005. In 2006 he toured extensively as EMI recording artist Amanda Stott's guitarist and backed Michelle Wright and the Wilkinsons as well as Stott on a tour of the middle east and Afghanistan.