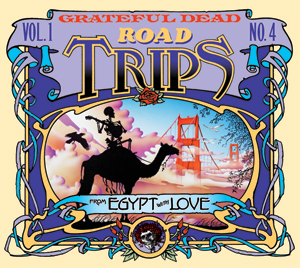 A third, "bonus" disc was included with early shipments of the album. The bonus disc contains songs recorded live at Winterland on October 17 and 21, 1978.