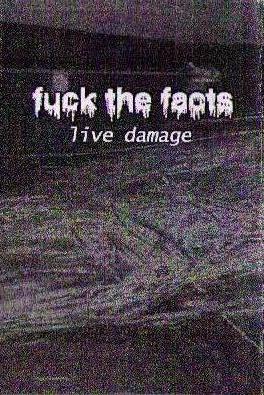 "Live Damage" is the first live album by band . It was released in 2003 on DIY label Smell the Stench on cassette only. Many of the live recordings can be found on other splits that Fuck the Facts has released over the years. The A side of the tape is the first show while the last 2 shows are on the B side.