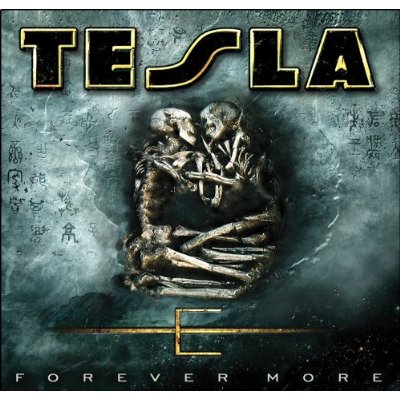 It is Tesla's first album to be produced by Terry Thomas since 1994's "". The album was engineered by Michael Rosen, who worked with the band on their "" album and marks the first full album of original material for new guitarist . [http://www.roadrunnerrecords.com/blabbermouth.net/news.aspx?mode=Article&newsitemID=102589]

According the the back of the CD case on www.amazon.com [http://www.amazon.com/Forever-More-Tesla/dp/B001EKUI34]