Victims of the Future

Victims of the Future 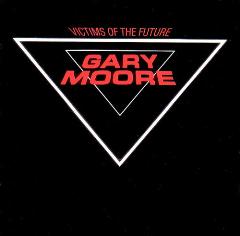 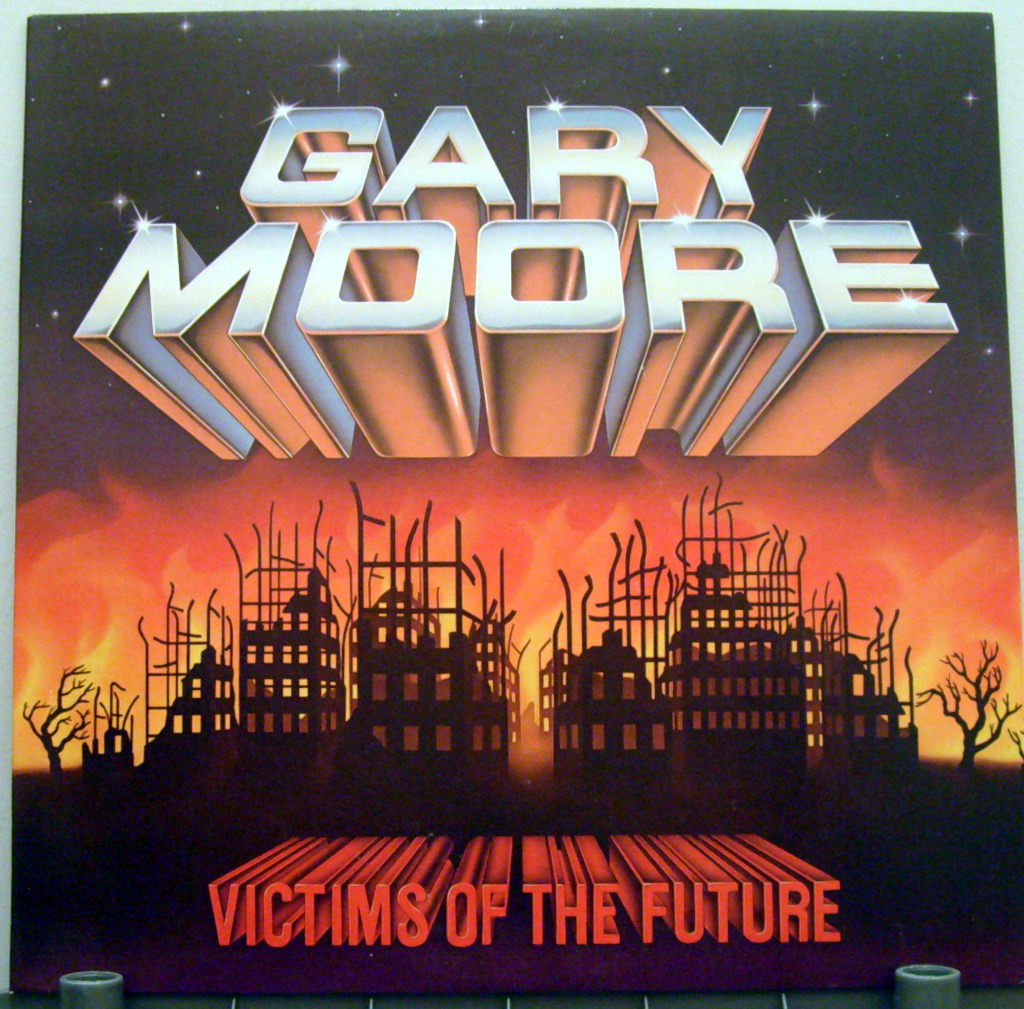 "Victims Of The Future" is an by UK , released in 1983 (see ). Continuing his path in the genre, "Victims Of The Future" was a collection of straight-out rock'n'roll anthems (such as "Teenage Idol" and "Hold On To Love"), a mournful love ballad ("Empty Rooms", which then was redone by Moore for his 1985 "Run for Cover" album), a cover of the Yardbirds' "", and two darker songs, with some social and political commentary: "Victims Of The Future" and "Murder In The Skies", the latter being a protest against the Soviet Union's shooting down of .

All songs by except as noted.