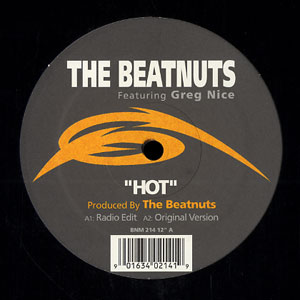 "Hot" is the first single from "", a 2004 album by East Coast hip hop group . It was released by as a 12 inch and without any b-sides or additional tracks.

Although "Hot" failed to chart, it received positive critical attention: Jason Birchmeier of and Tom Doggett of RapReviews.com consider it a "standout song".

The popularity of "Hot" earned it a spot on the 2005 soundtrack for the film "". In 2004, a HipHopSite.com exclusive of "Hot" was released in format.