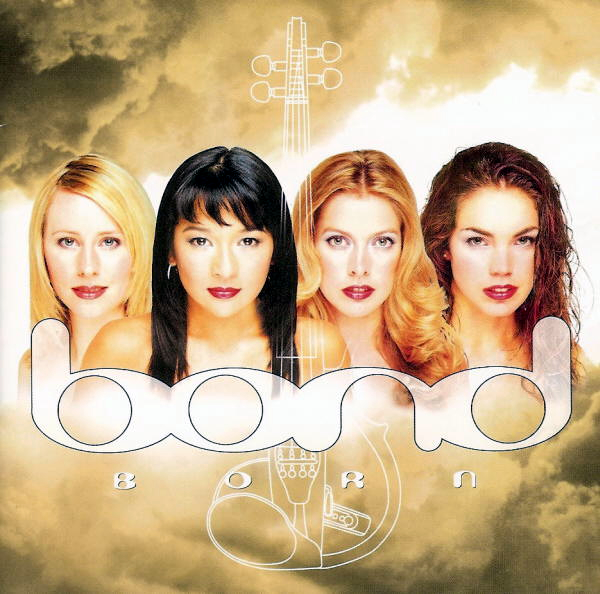 
"Born" is the first released by the classical crossover Bond. The album was a huge commercial success, reaching Gold in fourteen countries and Platinum in twelve. The album was also no. 1 in the UK Classical charts, but was subsequently removed from these charts for not meeting all the 'rules' of classical music.

The album was re-released in 2001 with an additional track.

In addition track 2 had been renamed "Wintersun", shortened to 3:26 and had an additional writing credit to Gil Brown.