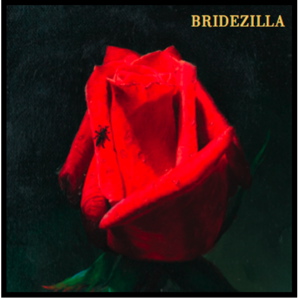 Bridezilla EP is the first official release by the Australian indie band Bridezilla [Bridezilla] . It was released on

The album received mixed reviews getting a score of 3.5/5 at [http://sputnikmusic.com Sputnik Music] . Alex Silveri said it was "A beautiful sprawling mix of great alternative rock that drips with potential."