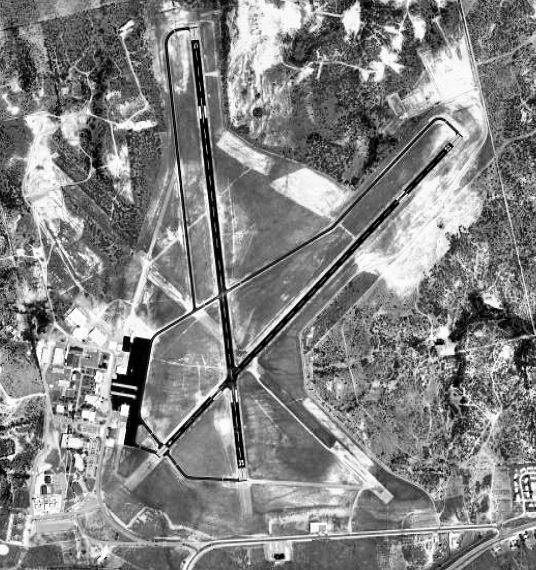 It is owned and operated by the city of .

The airport was opened in August 1941 as Avenger Field and was used by the as a training base. It earned the distinction of being the largest all-female air base in American history.

The Women's Airforce Service Pilots, or WASP as it was known, began training women pilots in November 1942 at Howard Hughes field in Houston. In February 1943 Avenger Field became an all-female installation except for a few male instructors and other officers.

Avenger Field remained a WASP training base until December 1944 when it closed, having fulfilled its mission. During its existence, 1,074 women pilots were trained at the facility including the thirty-seven that gave their lives in the service of their country.

At the end of the war the airfield was determined to be excess by the military and turned over to the local government for civil use.