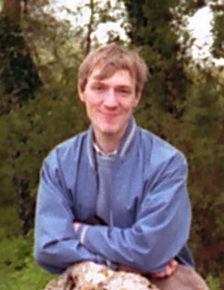 Peter Gilliver (b. , ) is a and Associate Editor of the OED.His parents were both linguists. He has a degree in Mathematics from . [New York Times Magazine, 5 November 2006]

Quotation
Gilliver, a longtime editor who also seems to be the OED’s resident historian, points out that the dictionary feels obliged to include words that many would regard simply as misspellings. No one is particularly proud of the new entry as of December 2003 for nucular, a word not associated with high standards of diction. “Bizarrely, I was amazed to find that the spelling n-u-c-u-l-a-r has decades of history,” Gilliver says. “And that is not to be confused with the quite different word, nucular, meaning ’of or relating to a nucule.’”|Cyber-neologoliferation|James Gleick, New York Times, 2006