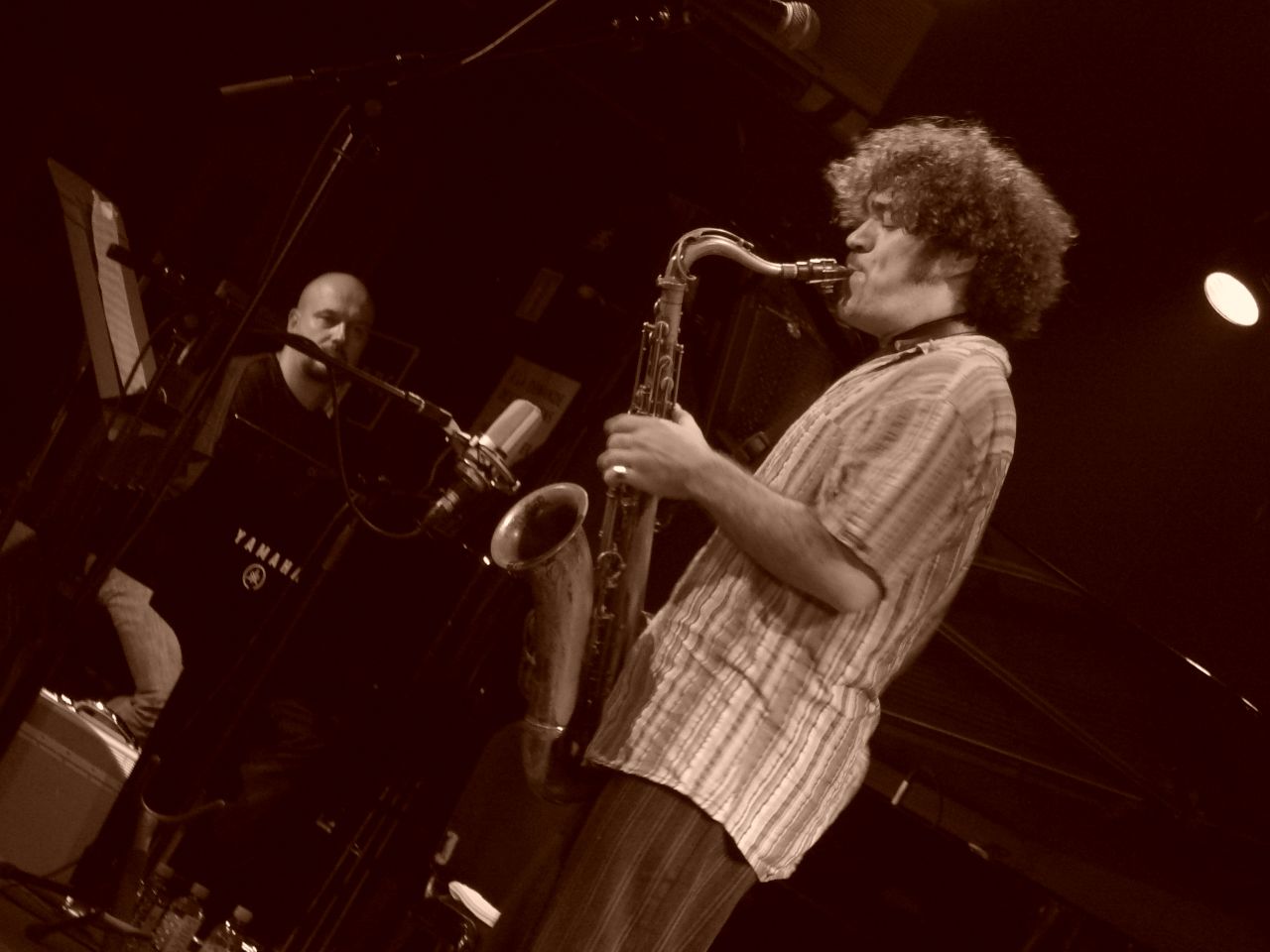 Julien Lourau (born 1970) is a French saxophonist. He is the son of sociologist .

In 1992, Julien Lourau won the first soloist prize in and went on to set up his . [cite web|title=Julien Lourau Biography|publisher=|url=http://www.label-bleu.com/artist.php?lng=e&artist_id=75]

In 1999, he experimented with electronic music for his album "Gambit" which attracted a following from young French people and led to a number of successful concerts. He returned to a more traditional jazz in 2002 with the album "The rise", regarded as his most mature album. 2007 saw the release of "Julien Lourau vs Rumbabierta" which combines Lourau's avant-garde jazz with Afro-Cuban sounds.