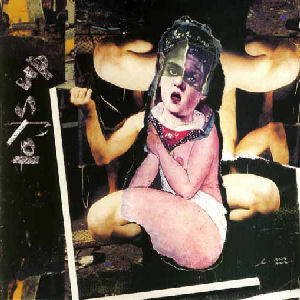 "Toys Up" is the third studio album by the Greek music band "Matisse" released in Greece in 2007.

Compared to the band's earlier albums, the style of "Toys Up" is unexpected. Not following the feeling and sound of their debut "", "Toys Up" introduces another side of the band. More solid, determined and conclusively whole, darker and more rough around the edges, this new attitude has infiltrated the seemingly bright songs of the album and has inevitably embraced the deep, intensely clouded lyrics, a change that is obviously portrayed through the songs in "Toys Up".

The original album collage was done by Emanuale Balzani, who said that he took the inspiration from the paper collages that made when he was infected by in the period before his death. It is in essence an ode to the great painter for his work.