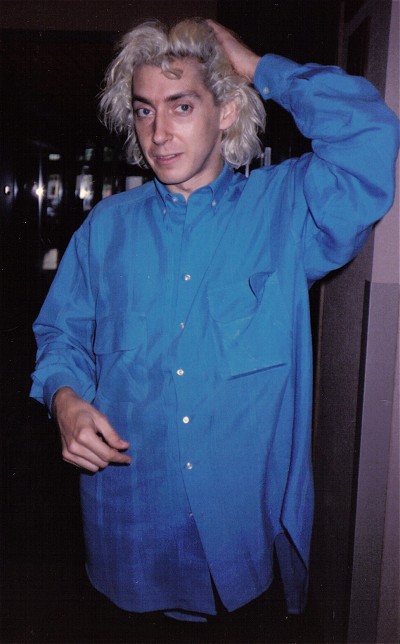 
Peter Edward Clarke, (born , in St Helens, ), better known as Budgie, is an English . He began his career with the and before briefly playing with , recording the album "Cut". Budgie joined in 1979. Initially he was intended to be a temporary replacement for Kenny Morris, who had left the band two days into a tour, but he remained with the group, from the album "Kaleidoscope", until they split up. He also formed the band , together with , whilst with the Banshees.