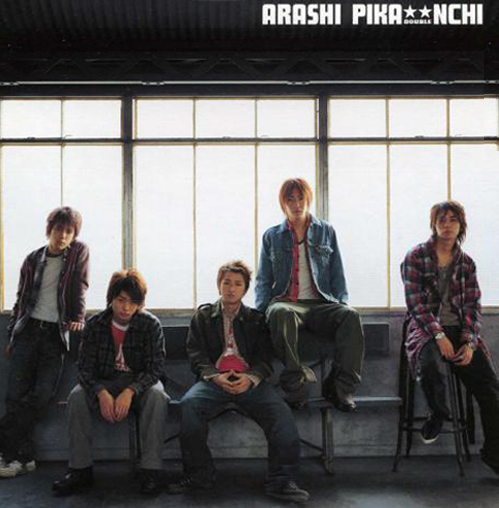 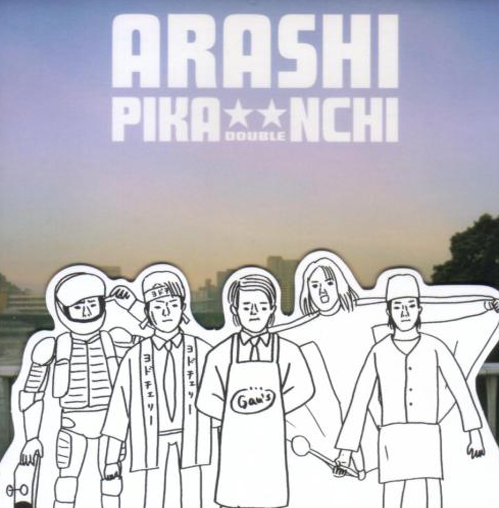 
"Pikanchi Double" (officially, PIKA★★NCHI Double) is the twelfth single of the Japanese boy band, . The single was released in two editions; a normal edition containing the karaoke versions of all the songs released in the single, and a limited edition with a deluxe cover art and a bonus track. Pikanchi Double is the theme song of the straight to video movie of the group, "Pika★★nchi: Life is Hard Dakara Happy". It is also considered as a sequel to the first Pikanchi single, although Pikanchi Double does not share rock-influenced sound of the original. The single's typography is also modified to denote it as a sequel, with two glyphs filling a void, instead of a single glyph with a void in the middle, as with the original Pikanchi single. Despite having the lowest sales of all of Arashi's singles, it still debuted on the number one spot on the Oricon charts, with an initial week sales of 89,106 copies.