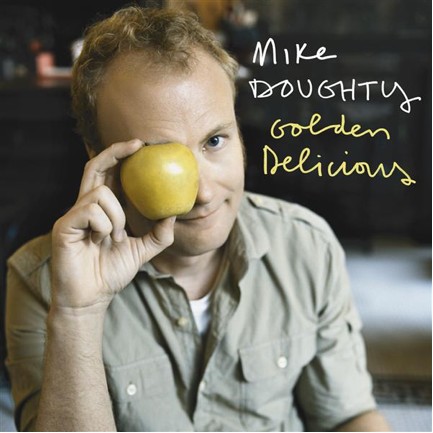 Select versions of the album included the "Busking EP", which was recorded live on New York's .

#"Looking at the World From the Bottom of a Well"