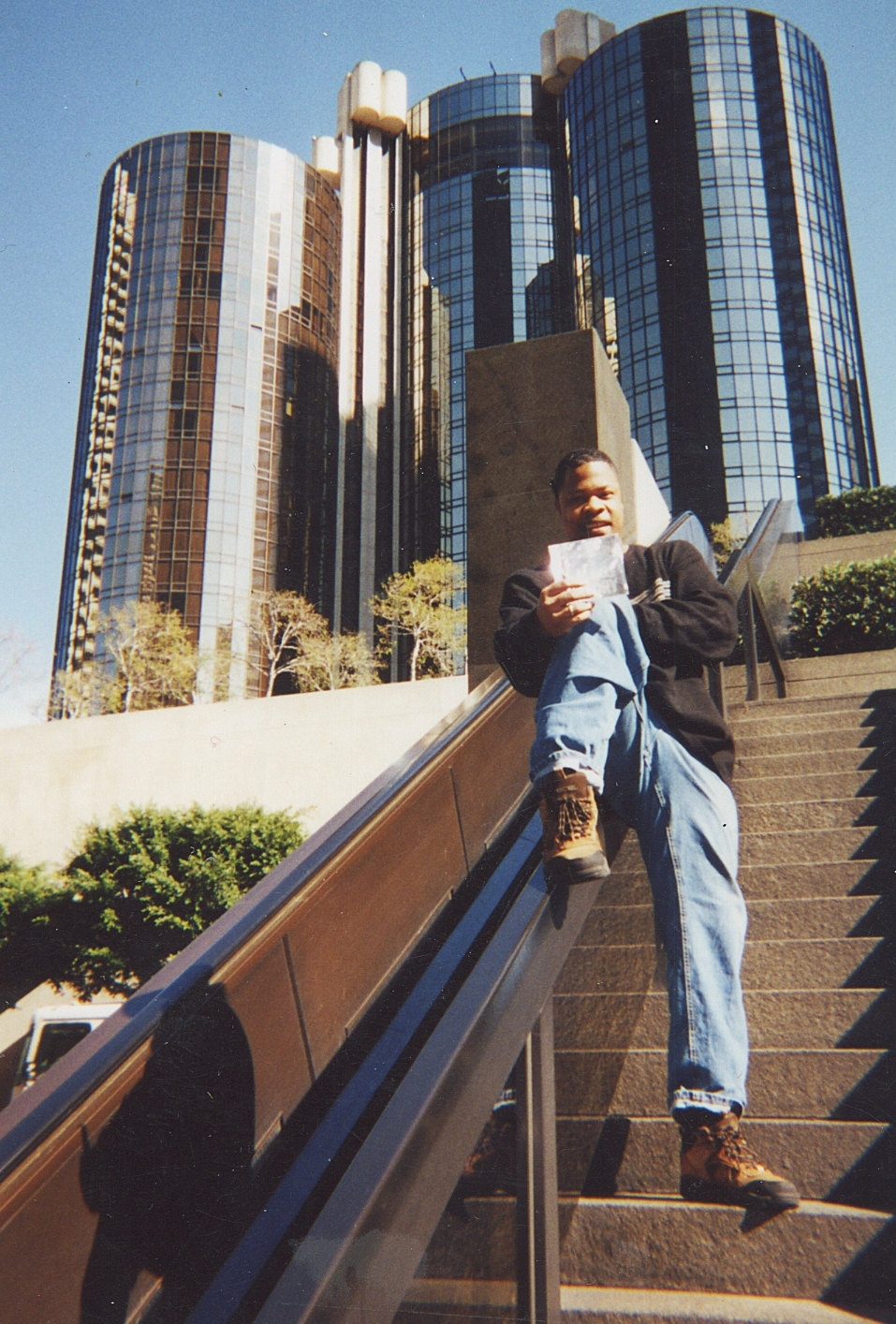 Bobby Miller is a neo-soul/rock musician from Chicago, Illinois born , . A multi-instrumentalist, Bobby began playing at the age of 8 and later studied and drums at the school of music. With roots stemming from the church, Bobby's resume includes working with such well known musicians and songwriters as , ( "Rescue Me"), and of the and he was the drummer for former Roger Troutman and Zapp vocalist Wanda Rash.

An active member of both and , Bobby's debut solo album was recorded on the Chi-Town Ballin' label in 1992 and he produced several solo albums on the Dafont Records label out of Chicago. Most of Bobby's productions include collabrations with the late great engineer and guitarist Jerry Soto. With his flair for flashy musical productions, Miller is credited with scoring sound effects for the 2004 Steve T. Berry horror film 'The Embalmer'.

Notes: Bobby's "The Whole Theory" cd, released in 1999 was initially distributed by Sony records and his 2001 "" cd was critically acclaimed, receiving a four star rating (see ).