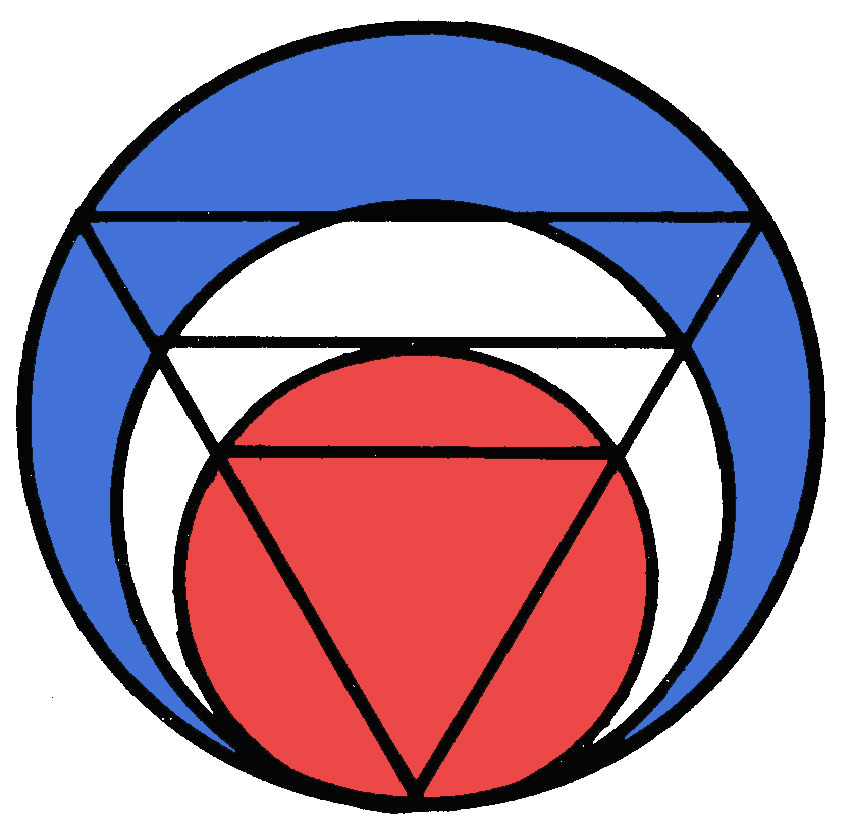 Participants fight without gloves or protection, wrapping only their hands in hemp or gauze cloth. Rules are similar to Muay Thai but allow and encourage all manner of take-downs along with head-butts. In fact until the mid 1930s when Muay Thai was "modernized" (the introduction of timed rounds, western style boxing gloves, and elimination of headbutts), both Lethwei and Muay Thai fought under the same rules. Fights are traditionally held outdoors in sandpits instead of rings, but in modern times they are now held in rings. Popular techniques in Lethwei include leg , s, s, s, raking knuckle strikes, and take downs. In the past, sometimes biting and gouging were also permitted in the matches.

Matches traditionally and ultimately would go until a fighter could no longer continue. In earlier times, there were no draws, only a win or loss by knockout. No point system existed. Extreme bloodshed was very common and death in the ring was no surprise. Nowadays in the match, if a knockout occurs, the boxer is revived and has the option of continuing; as a result, defense, conditioning, and learning to absorb punishment are very important. Burmese boxers spend a great deal of time preparing the body to absorb impact and conditioning their weapons to dish it out. Matches today are carried out in both the traditional manner and a more modern offshoot started in , the "Myanma Traditional boxing". The modern style has changed to make the contests more of an organized sport under the government's organization. The goal seems to be to make it a more marketable sport similar to . Some Lethwei boxers tried to participate in and matches outside Burma but their extreme style and techniques were banned in worldwide and matches thus making them unadaptable to professional sport fighting contests, and consequently unable to win any major titles. There are a number of Lethwei boxers who do compete in Thailand professionally with varying degrees of success.

Myanmar government hold the first championship tournament to decide the champions in 2000. In ordinary matched, there is no scoring system to decide the winners, but it was adopted then. After the championship tournament, the official title matches haven't been held. So, the fighters who knocked out the tournament winners are recognized as the unofficial champions by people. By the way, there are a lot of lethwei matches are done everywhere around Myanmar evey month, but there are only 2 or 3 official events held by the government. Other matches are just a kind of a part of local festivals.

Myanmar government officially offered 3 American fighters from USA in June 2001. They were , and Doug Evans. That was the first official international event of lethwei in Myanmer. They fought against fighters from Myanmar, but all of them were knocked out at 1st round and they lost. In the official events held by Myanmar government, the winners and the losers, both of them are given belts as commemorative gifts. The winners are given black coloured belts, and the losers are given white coloured belts.

In July 10-11 2004, 4 Japanese fighters were offered to fight against Myanmar fighters. They were Akitoshi Tamura, Yoshitaro Niimi, Takeharu Yamamoto and Naruji Wakasugi. Only Tamura was a professional fighter. It was the 2nd official event held by the Myanmar government. Tamura knocked out Aya Bo Sein at 2nd round and became the first winner who beat a Myanmar fighter at the official Myanmar match.

In June 2006, 2nd Myanmar national championship tournament was held by the government. The new champions were decided at 10 weight classes.

is referred to as the science of 8 limbs, so Lethwei can be called the of 9 limbs, due to the allowance of s. In comparison, Lethwei can be interpreted as being bolder and more extreme. The techniques are a bit slower and stronger than in the other Southeast Asian kickboxing forms, possibly because it has more n influence than the other styles. There are records recording Lethwei style matches dating back to the empire in . Ancient armies successfully used Lethwei, and its armed sibling in winning many wars against neighboring countries.

It should be noted that the modern style of "Myanma Traditional Boxing" greatly resembles in its sporting outlook, and not quite the more rough and tumble fighting of its rural roots.

In many traditional and rural fights, members from the audience are welcomed onto the ring to fight with the professional boxers. Sometimes, fighters among the audience successfully knock out the boxers in the ring.

Many of the ethnic groups within Burma have their own variant of the indigenous martial arts giving them sometimes distinctly different styles of Lethwei that make for exciting action packed matches.

The variant of Lethwei is referred to as soft (relaxed). There is very little wasted motion or effort. Lethwei matches usually start in long range with kicks to the legs and raking punches to the face in an effort to draw blood. As the match continues, the fighters often end up in a clinch and the primary techniques used are standing grappling coupled with various takedowns and sweeps. The preferred finishing techniques are head butts, elbows, and knees. The Kachin Practitioner generally prefers to fight from the clinch and tends not to fall after missing with a long distance strike, opting instead to follow low line kicks and raking es into close range.

If the sport is viewed in the context of preparing one for individual combat you can see that it not only teaches timing, distance, and movement but also the ability to absorb and deliver punishment, thereby winning a war of attrition. The goal is not so much the winning and losing but fighting hard and learning lessons about survival.