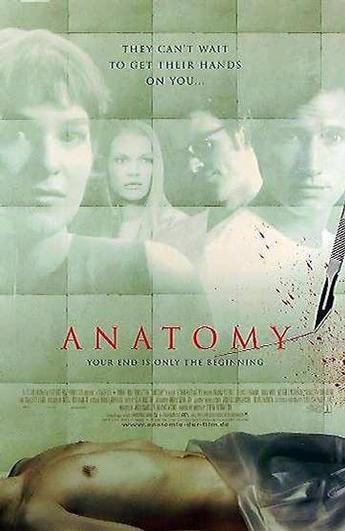 Medical student Paula Henning (played by ) wins a place in a summer course at the prestigious University of Heidelberg Medical School. When the body of a young man she met on the train turns up on her dissection table, she begins to investigate the mysterious circumstances surrounding his death, uncovering a gruesome conspiracy perpetrated by an Antihippocratic secret society operating within the school.

* The film briefly mentions that the were involved with the s during .