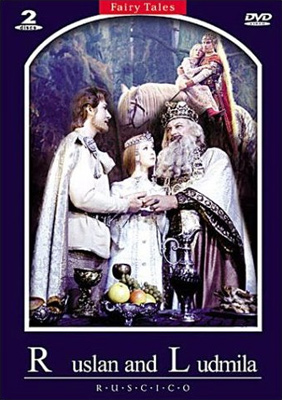 "Ruslan and Lyudmila" (Russian: Руслан и Людмила) is a 1972 film directed by . Based on the poem of the same name written by in .