You Know What It Is

You Know What It Is

Infobox Single
Name = You Know What It Is 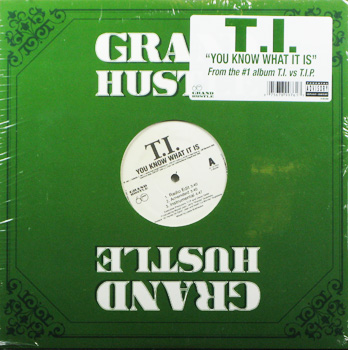 The official retail version of the single was leaked to the internet on , .

The song was featured in HBO's hit series "Entourage" (Season 4, Episode 4) as the guys are in a club, it can be heard in the background.

This is the second music video from "". The video was shot in by director and friend Chris Robinson. Since June 12, the video was available on . The video was debuted on on June 14 with cameo appearances by B.G., and . It premiered on MTV.com and on TRL on June 14. This Is the T.I.P. side. There are shots of the video where T.I. appears on a plane, and on a cruise, and riding in a car as if he were on a vacation to Wyclef's hometown. In the video version of the song, the beat is edited. The original beat features the sound of a gun being loaded and shot. In the video version, this sound of the gun being shot is edited out.