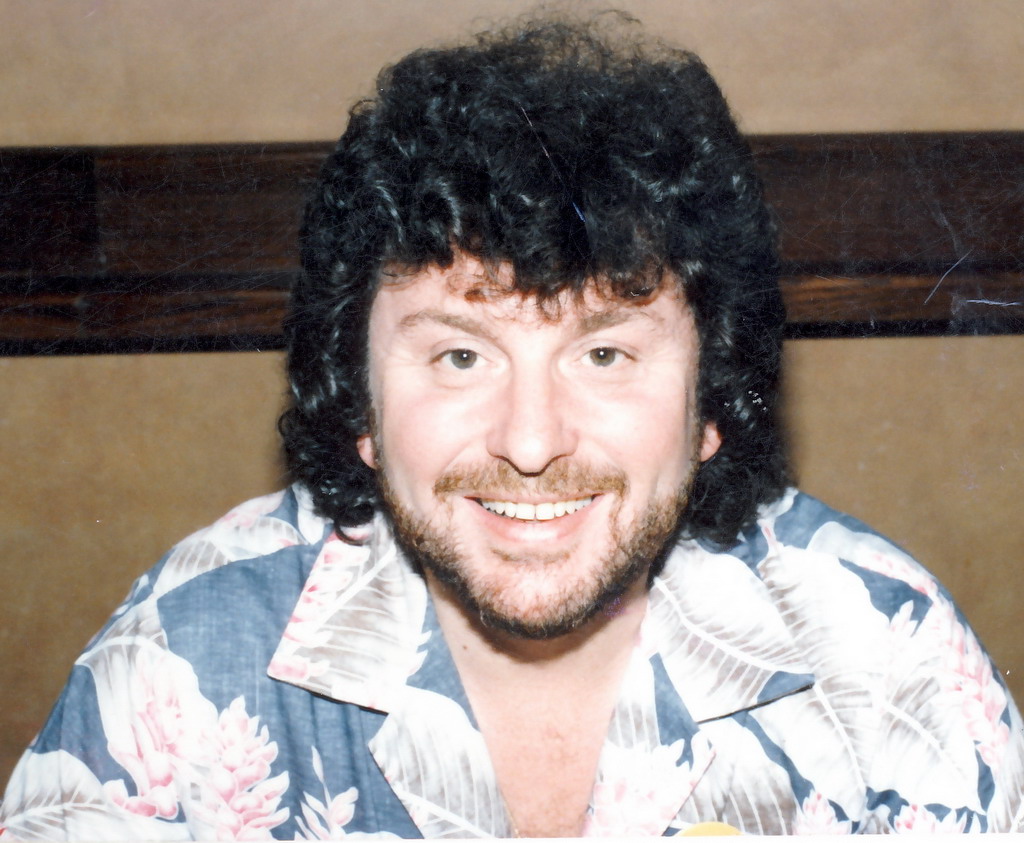 John Nathan-Turner (born Jonathan Turner; , &ndash;, ) was the ninth producer of the long-running series "", from 1980 until it was put on hiatus in 1989. He was the longest-serving

Born in the of , and educated at , Nathan-Turner showed an early interest in acting and . He joined the BBC as a floor assistant in the 1960s, &mdash; in the days when "Doctor Who" was recorded in Studio D of the . His first story was "" in 1969, in which he was credited as John Nathan. He later served as production unit manager during the fourteenth season, and took over as producer at the beginning of the eighteenth season, the last that featured 's portrayal of the central character, the Doctor. He subsequently cast the next three actors to play the role: (1981&ndash;1984), (1984&ndash;1986), and (1987&ndash;1989, 1996).

Having served as producer for so long, and having a more public persona than previous incumbents, Nathan-Turner was often the object of intense scrutiny by the series' fans, who often referred to him as "JNT" or "JN-T". Decisions such as the casting of as the Doctor's companion are still a topic of discussion in the "Doctor Who" fan community twenty years later. His tenure coincided with a period of large growth in the show's fan base in the , thanks to repeated showings on affiliates of the American (PBS). Nathan-Turner was a familiar face among the many "Doctor Who" celebrities who made spot-appearances during pledge drives in support of more "Doctor Who" in America.

He was very effective at generating publicity for the series by threatening to remove or change a traditional element of it. Examples include the , K-9, the (or at least its shape), and radically re-designing Tom Baker's image as the Doctor. Costume designer June Hudson refused to accede to Nathan-Turner's demands to create a whole new image for Baker; however, Baker's costume was highly stylised thereafter.

Nathan-Turner was arguably the highest-profile producer of the original series, and his reign was at times controversial. His changes to the programme were initially well-received by "Doctor Who" fans, to whom he extended an unprecedented degree of welcome. Editors of non-professional magazines or "" would be granted interviews by Nathan-Turner in the "Doctor Who" production office. Although he did not divulge the contents of forthcoming storylines in such conversations, he would speak in depth and at length about his approach to producing the show.

This openness to fandom proved a double-edged sword for Nathan-Turner. As his tenure on the series lengthened, and especially when the show's ratings began to drop, fan criticism of Nathan-Turner became more prevalent. Fanzines began to blame him for decisions made about the series, whether he was responsible for them or not. Former director (who Nathan-Turner removed from the serial that became "") made a thinly-veiled parody of Nathan-Turner on the series "Dramarama" called "The Come-Uppance of Captain Katt", while script editor launched a vicious attack on him in an interview just after leaving the series in 1986. Supporters of Nathan-Turner's reign argue that the producer was not solely to blame for the series' decline in ratings and that the hierarchy at the BBC, funding issues, ratings calculation methods, and the decision to schedule the series opposite the popular "" should all share some responsibility.

During the late 1980s, Nathan-Turner was offered a chance to move away from "Doctor Who" and take over the BBC's popular detective series "Bergerac", but he declined the offer. He later expressed some regret at this decision.

Criticisms of Nathan-Turner's production of "Doctor Who" ranged from including too many back references, too many guest stars from light entertainment rather than for their acting backgrounds, and commissioning poor scripts and too-bright lighting. He was also criticised for casting lead actors , , and , whom some thought were unsuitable for the role, and none of whom stayed on for more than three years. Nathan-Turner continued to be involved in "Doctor Who"-related events, including co-writing the 1993 charity special "", and co-presenting the "BSB" "31 Who" programmes during their 1990 Doctor Who weekend, until shortly before his death.

Nathan-Turner died of , just over a year before the announcement by the BBC that the show would be revived, with new episodes to air beginning in 2005. He was survived by his long-term partner, , a production manager on "Doctor Who". Downie died on . Downie spoke, in an interview with "" of his time with Nathan-Turner. Nathan-Turner lived for many years in Saltdean, Brighton.

*"Stay tuned": Nathan-Turner often said this to the press, meaning that something good was coming up.
*"The memory cheats": when responding to criticism that "Doctor Who" under his leadership was not as good as it had been in the past, Nathan-Turner used this expression to suggest that viewers of the series often had a distorted recollection of older episodes, believing them to be better than they were. This term is frequently used in Doctor Who fandom to this day.
*"I have been persuaded to stay": after several attempts to resign from his post as "Doctor Who" producer, and having been prevailed upon by his BBC bosses to remain in the job.