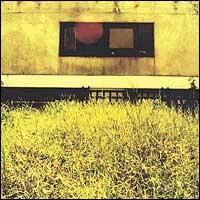 "Popular Mechanics" is the debut album by , originally released in 1997 on i/Che records.

It was recorded at home in North London on 4 and 8 track c46 cassette machines by founding members and with contributions from passing friends. At the time, Johnson and Chennell claimed the album to be influenced by the early music of and animation films.