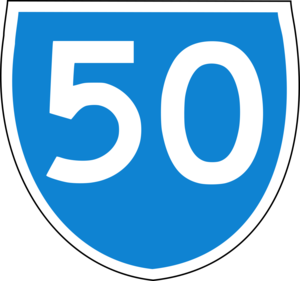 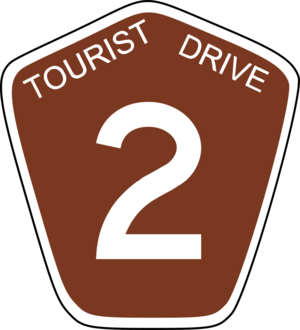 Running roughly from north to south, Spencer Street forms the western edge of the . To the north Spencer Street becomes Dynon Road, and to the south it Clarendon Street after crossing the over the .

The street was once considered an unfashionable and unattractive end of town, but with the construction of , and a shopping complex, and demolition of eyesores such as the power station, several high rise apartment buildings have been built since the late 1990s.

The street is also home to the 1890 era Spencer Street Power Station which has been abandoned since 1982. The power station was -ridden, with demolition beginning in 2006.