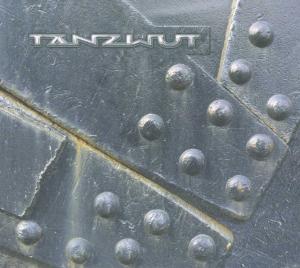 "Tanzwut" is the debut full-length by the German / band, . It was released on , by EMI Music.

* Assistant Producer - Chris Gardiner
* Programmed by Tec (4)
* Music and composed and written by Tanzwut (tracks: 1 to 7, 9 to 11).
* Chor of "Auferstehung" recorded at Master Rock Studios (, UK).
* Mastered at Skyline Studios (, ).
* The lyrics of "Eisenmann" is translated into German by Tanzwut.
* Jon Caffery is also the producer of Tanzwut's fellow Germans, .