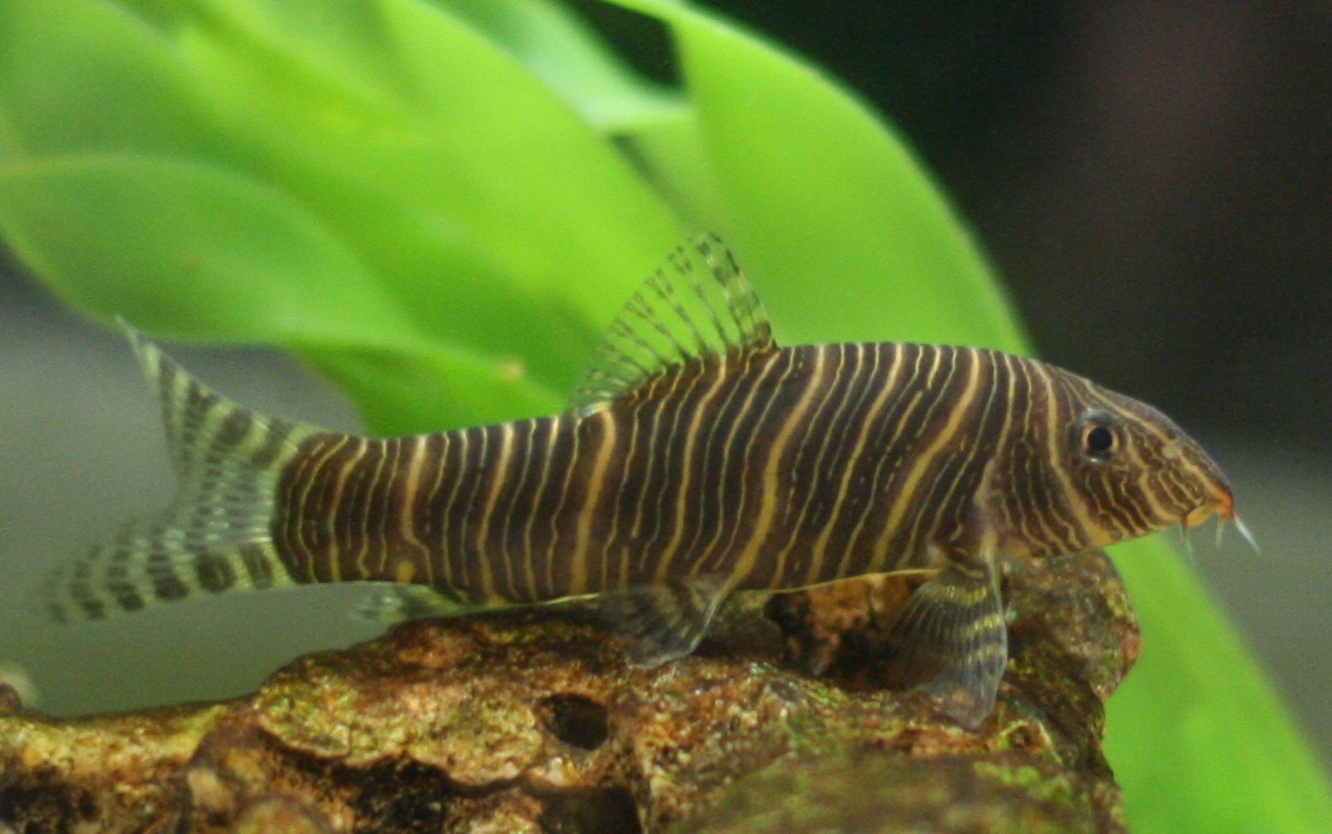 Botia is a of freshwater in the loach family (). It was a large genus with about 20 species. In 2004 Maurice Kottelat proposed in his paper (along with the description of "Botia kubotai", see References below) to divide the genus into four related genera based on the fish appearance and locality:

Another genus "", considered a separate genus earlier, has elongated body quite like Syncrossus but has its range mostly in China.

The fish in these genera possesses a pair of spines under the eye sockets. They are normally hidden but may be extracted when the loach feels threathened. This behavior is infrequently observed. However, care has to be taken when catching it using fishnet as the extracted spines may get entangled to the nets causing injury. One special capability of these loach group is the ability to produce loud "clicking" noise, which is commonly heard during feeding time. This noise stems from a special organ used for sucking snails from their shells. To aquarists, this gives the botia a practical application, as they can be used to fight a snail infestation.

Many loach individuals prefer to sleep on their side or other strange positions.