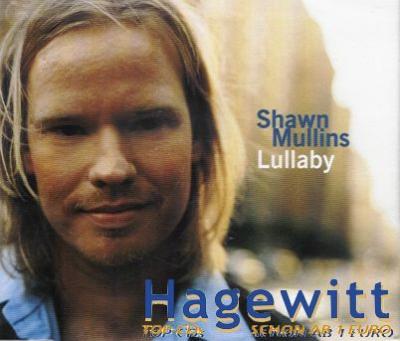 The song is said to be about "a girl who is feeling depressed, crying out for a life away from her upbringing, a life full of Hollywood days and movie star-filled nights."