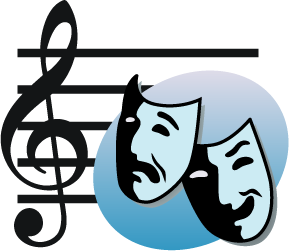 Hampstead Theatre is a in the vicinity of , in the . It specialises in commissioning and producing new writing.

Formation of the Company

In 1962 the company moved to a portable cabin in where it remained for nearly 40 years.