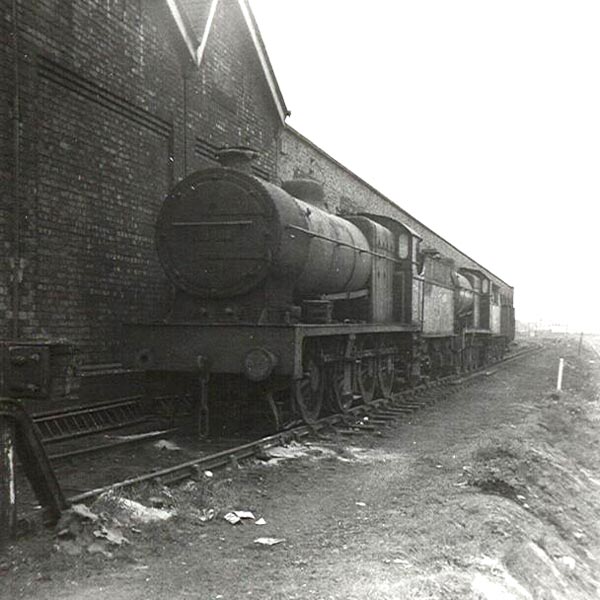 It featured a and increased boiler pressure over its predecessor but had the same power rating of 7F. Unfortunately the design had been done at the old Midlands's and the drawing office staff insisted on using Midland practice. Among other things this meant that the were too small for the loads they had to carry. E.S Cox, writing in a series of articles in Trains Illustrated c. 1957, suggests that they had a sufficiently modern and effective front end that, for steady slogging, some drivers preferred them to an . However, this also meant that, with bearings comparable to an and already inadequate for the lower powered engine, the bearings broke up rapidly.

Numbers 9672-4 were fitted with s when built but these were removed during . After the war, five were briefly converted to oil burning.

They all survived to pass into ownership but there were only 19 left by the end of January 1959. They had a fairly short life and
were all withdrawn between 1949 and 1962, some time before the G2s which lasted until 1964.