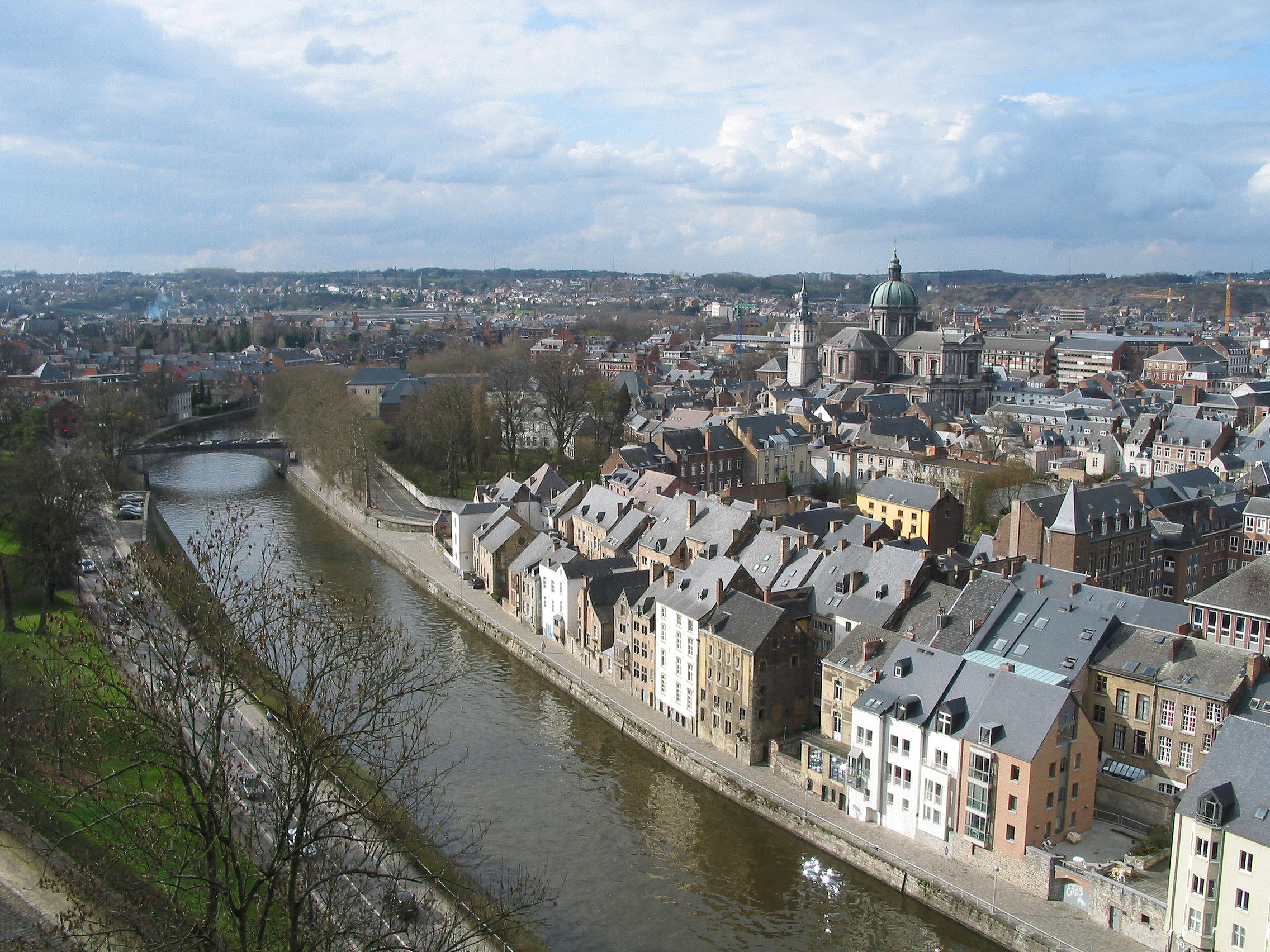 The source of the Sambre is near , in the department. It passes through the Franco-Belgian coal basin, formerly an important industrial district. Its Belgian portion was at the western end of the , which was 's industrial backbone.It is canalized along much of its length and flows into the at Namur, Belgium. The Sambre is connected with the by the .

The Sambre flows through the following , and towns:

*The mother of , a famous painter killed herself by drowning in this river.

The nineteenth-century theory that the Sambre was the location of 's battle against a (57 BC), has been discarded long time ago, [Pierre Turquin ("La Bataille de la Selle (du Sabis) en l' An 57 avant J.-C." in Les Études Classiques 23/2 (1955), 113-156) has proved beyond reasonable doubt that the battle was fought at the , west of modern .] but is still repeated.

Heavy fighting occurred along the river during , especially at the siege of Namur in 1914 () and in the last month of the war ().