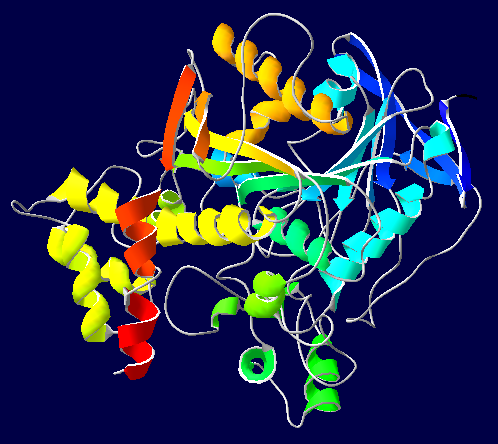 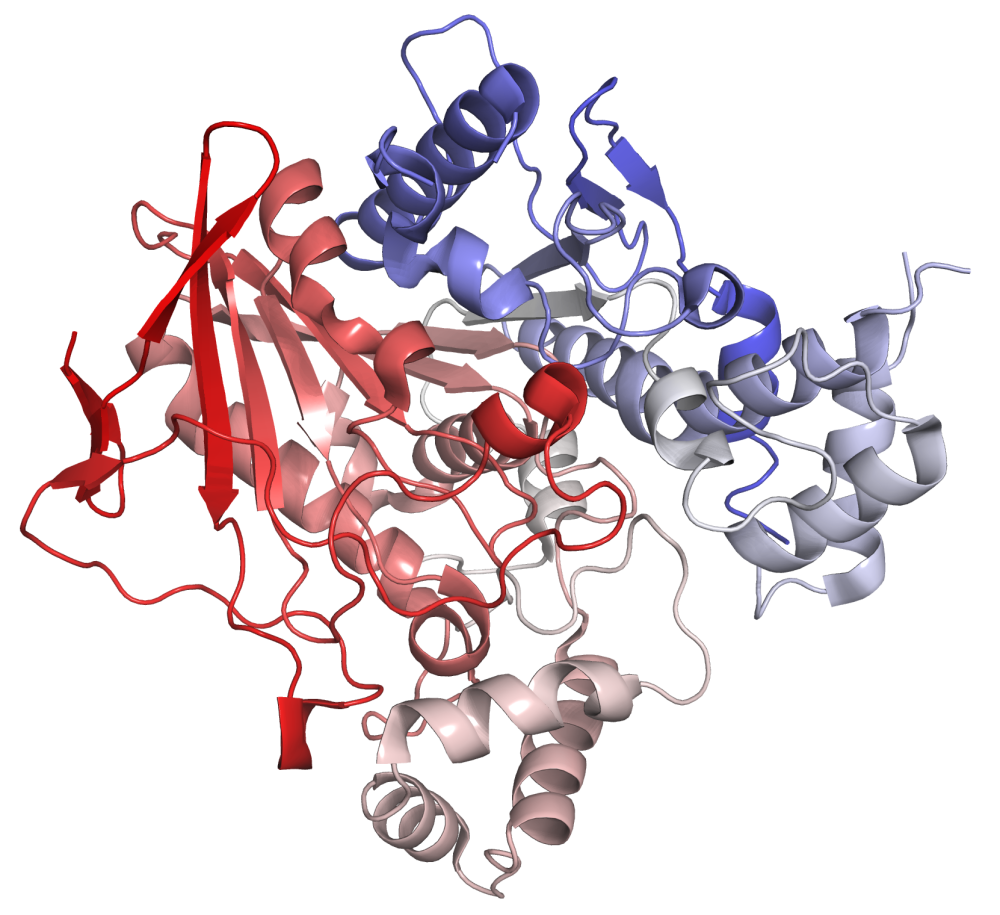 In , cholinesterase is an enzyme that catalyzes the of the into and , a reaction necessary to allow a neuron to return to its resting state after activation.

The difference between the two types of cholinesterase has to do with their respective preferences for substrates: the former hydrolyses acetylcholine more quickly; the latter hydrolyses more quickly.

Clinically-useful quantities of butyrylcholinesterase were synthesized in 2007 by , through the use of genetically-modified goats.

The presence of acetylcholinesterase in the amniotic fluid may be tested in early pregnancy. A sample of amniotic fluid is removed by , and presence of AChE can confirm several common types of birth defect, including and . [ [http://www.fbr.org/publications/resguide/rg-t_acheinh.html FBR Resource Guide: Acetylcholinesterase-Amniotic Fluid] . Foundation for Blood Research ( . Retrieved on .]

Butyrylcholinesterase can be used as a agent against and other organophosphate poisoning.

A (or "anticholinesterase") suppresses the action of the enzyme. Because of its essential function, chemicals that interfere with the action of cholinesterase are potent s, causing excessive salivation and eye-watering in low doses, followed by muscle spasms and ultimately death (examples are some , and the nerve gases and VX). One counteracting medication is .

Outside of , anticholinesterases are also used in or in the treatment of , , and . Also, such compounds are used for killing in a range of products including , pesticides, and pesticides. In addition to acute poisoning as described above, a semi-acute poisoning characterized by strong mental disturbances can occur. Also, prolonged exposure can cause .

* On of "", is taken to the after being exposed to , where she is told her cholinesterase level is low.