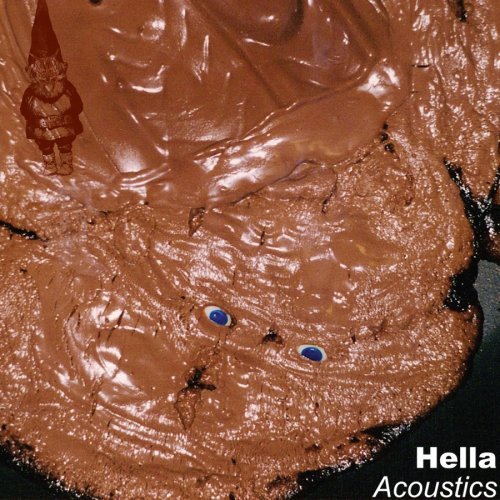 "Acoustics EP" is an acoustic live by Hella.