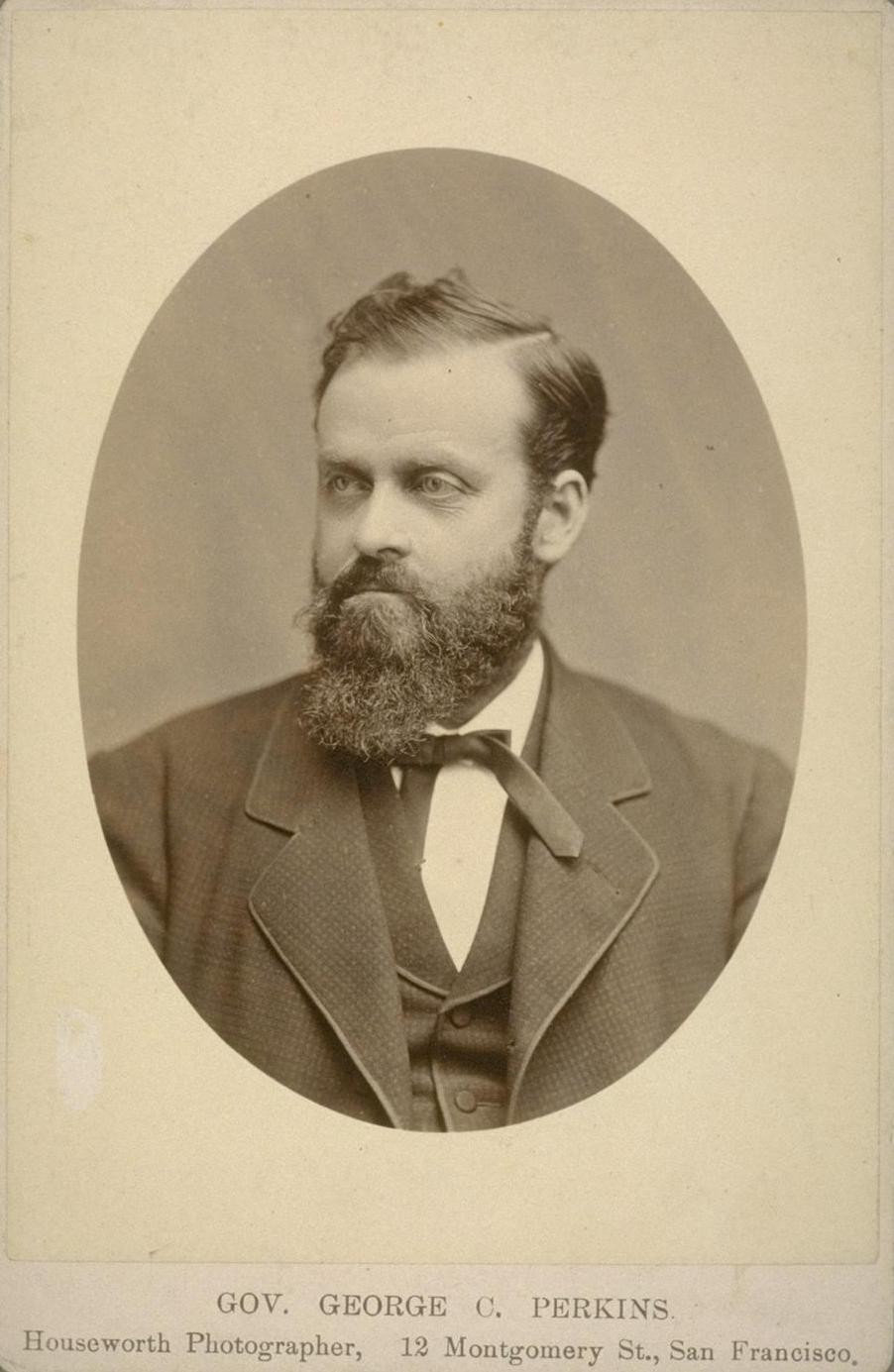 George Clement Perkins (, ndash , ), was a U.S. Republican , who was the fourteenth from , , to , , and a United States senator from 1893 until 1915. He was the third longest serving senator in history, after and , serving 22 years. He was criticized by some for supporting business too much during his time in the Senate. During Perkins' term as governor, former Civil War general served as his .

Perkins was born in , and is buried in Mountain View Cemetery in . Perkins was married to Ruth Parker.