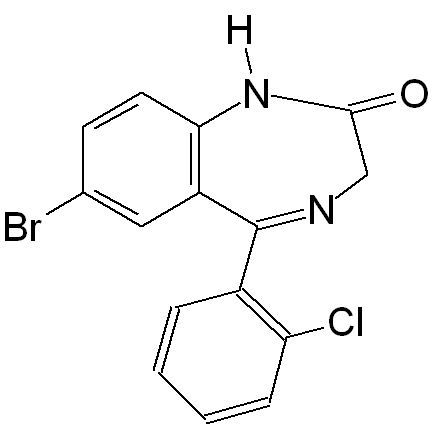 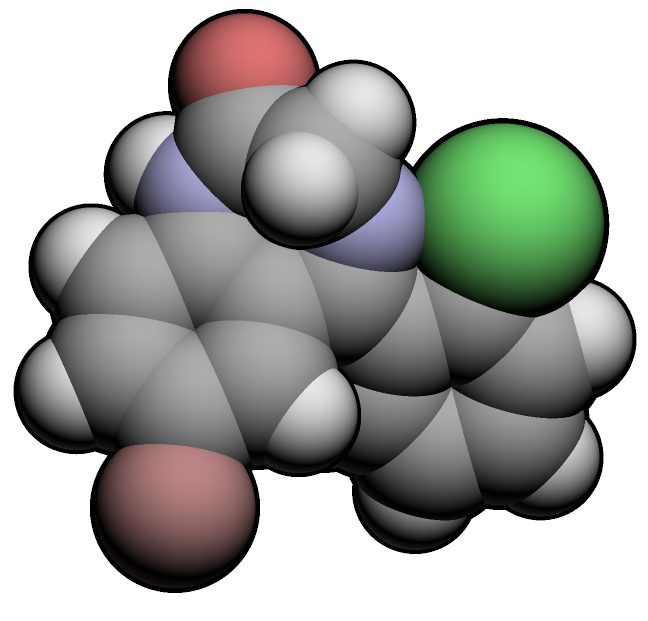 Phenazepam is a drug, which was developed in Soviet Union and now produced in Russia and some CIS countries. Phenazepam is used in the treatment of neurological disorders such as , and . It can be used as a premedication before surgery as it augments the effects of anesthetics and reduces anxiety.

An average phenazepam dosage is 0.5 mg 2-3 times daily. The maximum daily dosage must not exceed 10 mg.

Side effects include , loss of coordination and drowsiness, along with which can be quite pronounced at high doses. As with other benzodiazepines, in case of abrupt discontinuation following prolonged use, severe withdrawal symptoms may occur including , , and s.

Phenazepam does not appear in the list of Controlled Substances in the Laws of either the USA or the UK, where in each country, benzodiazepines are generally Class C, Schedule IV substances.

In the United States the Controlled Substance Analogue Act applies only to substances in Schedule I and Schedule II. To this date there are no benzodiazepines in either of these schedules, and as such, all benzodiazepines not explicitly scheduled fall outside the analogue act.

According to the official investigation report, effects of phenazepam on pilot Pavel Gruzin may have contributed to errors that caused the crash of .