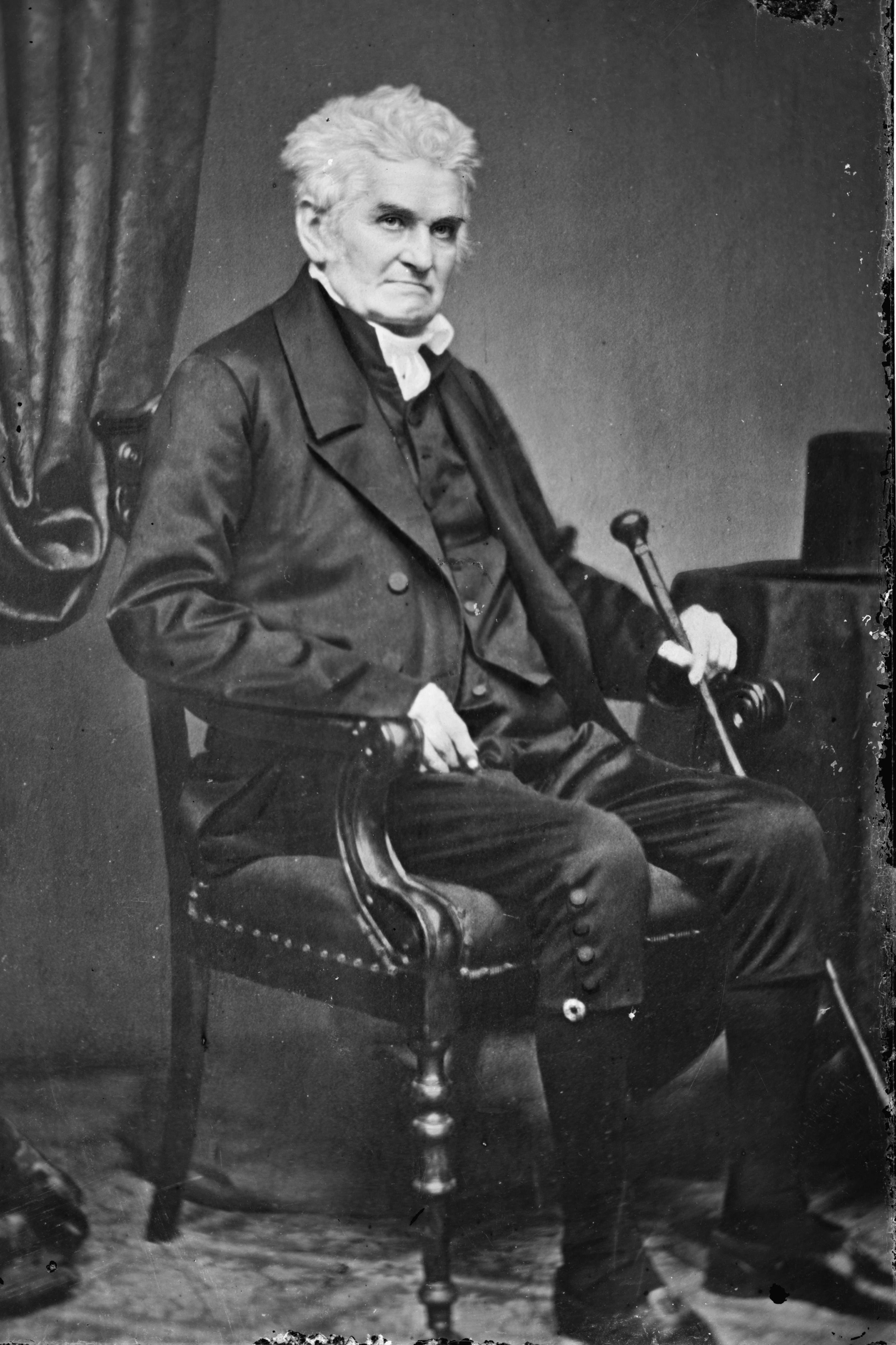 Bibb was born in , graduated from and the , then studied law. He was admitted to the bar and practiced law in and . After making a permanent move to Kentucky he was elected to the in 1806, 1810 and again in 1817. He was appointed a judge of the in 1808 and then chief justice through 1810.

He was a very aged man when he assumed his Treasury position, dressing "in antique style, with kneebreeches." Bibb's "Annual Report on the State of the Finances" for 1844 consisted of an elaborate compilation of statistics detailing the financial history of the nation since 1789. In addition, he presented a solid argument for the establishment of a "sinking fund," accumulated through regular deposits and used to pay the interest and principal on the national debt. Bibb advocated using Treasury surplus revenue from customs and internal revenue collection to supply the sinking fund. Such a fund had been used effectively to reduce the deficit from 1789 to 1835, but Bibb was unable to revive it.

After this he was a lawyer in , and an assistant in the 's office.