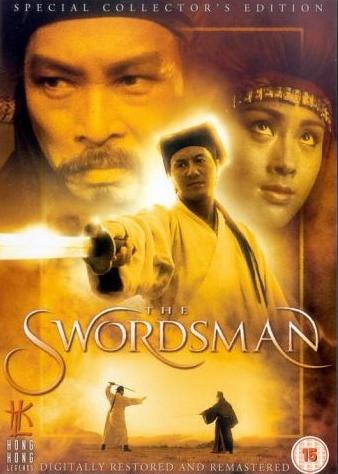 "The Swordsman" (zh-tspcy|t=笑傲江湖|s=笑傲江湖|p=Xiào Ào Jiāng Hú|cy=Siu3 Ngou6 Gong1 Wu4) is a 1990 -action film. is the director credited, but he is alleged to have left the production, and it was finished by a team led by producer . It is based on the novel "" by .

Upon the film's initial release in Hong Kong, it was criticised for the casting choice of Sam Hui in the starring role, as the singer was perceived as being too "modern" for a period .