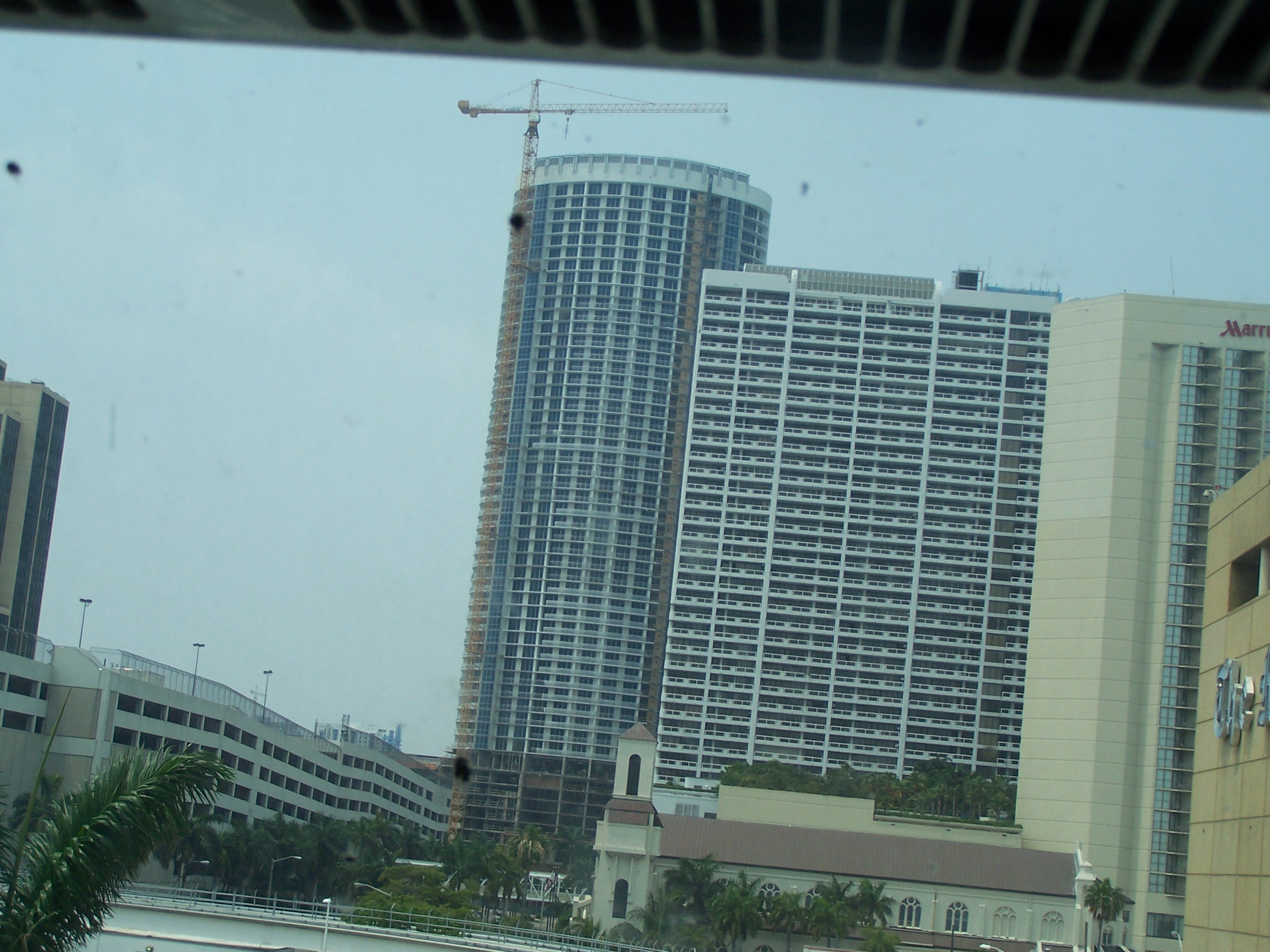 The John J. Swearingen House (also known as the R.H. Langford House) is a historic home in Bartow, . It is located at 690 East Church Street. On , , it was added to the U.S. .